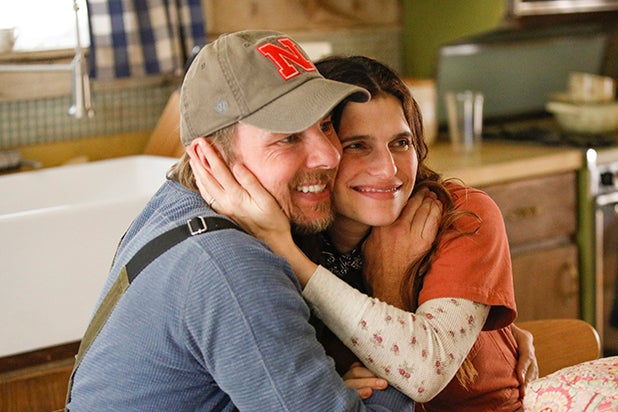 ABC unveiled its programming slate for the 2020-21 season on Thursday, with at least five existing shows not returning next season.

Single-camera comedies “Bless This Mess,” “Schooled” and “Single Parents,” the genre thriller “Emergence” and the network’s reboot of “Kids Say the Darndest Things” have all been canceled by the network. The two other series not included in the slate — “Baker and the Beauty” and “For Life” — premiered later in the spring and are still awaiting decisions from the network.

“Bless This Mess,” “Schooled” and “Single Parents” all ran for two seasons on the network, while “Emergence” and “Kids Say” had each just completed their first.

All of the broadcast networks are having to adjust their decision-making this upfront season after the coronavirus pandemic derailed pilot season and left the timeline on returning to production up in the air. Across the board, the number of cancellations is down from last year as networks find themselves with fewer new series in the pipeline to take their place.

ABC only has two new scripted series currently on the docket for next season, the previously announced David E. Kelley drama “Big Sky” and the newly ordered “Call Your Mother” from Kari Lizer. They’ll be joined by the Leslie Jones-hosted reboot of “Supermarket Sweep.”