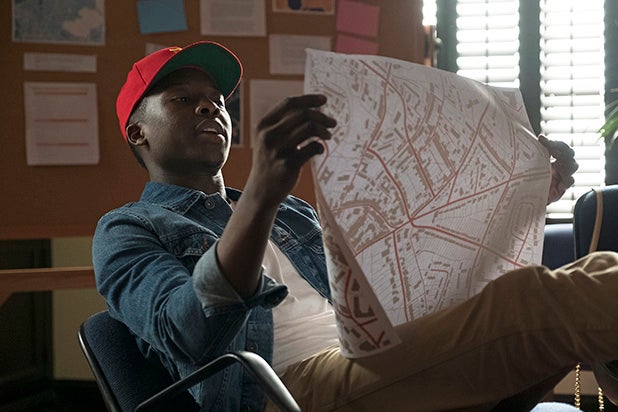 ABC has canceled “The Mayor,” pulling the freshman comedy from its Tuesday night schedule, TheWrap has learned.

The Brandon Micheal Hall-led series will be replaced by “Modern Family” reruns in the 9:30 p.m. time slot.

Nine episodes of the show’s original 13-episode run had already been broadcast, with four episodes to remain unaired on ABC. Back in November, the network ordered three additional scripts of the series, opting not to give the show an extended episode order in a display of muted expectations.

ABC’s biggest fall success has been the Freddie Highmore medical drama “The Good Doctor,” which was handed a full-season order. Jason Ritter’s “Kevin (Probably) Saves the World” was picked up for three more episodes for a first-season total of 16.