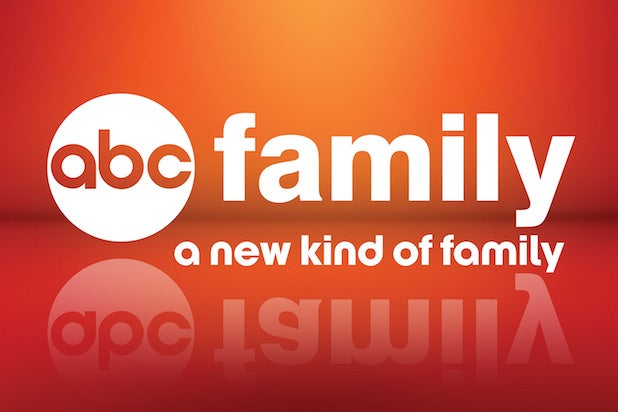 Jonathan Krauss will serve as executive producer of “Londen’s Calling,” which is a dystopian fantasy series that has been described conceptually as “Sucker Punch” meets “Girl, Interrupted.”

Series will follow 20-year-old protagonist Londen, who believes she is traveling between our world and a dark dystopia that may be a figment of her twisted imagination. She sets out to uncover the truth about which world is actually real as she helps to rescue others who seem to be trapped in the darkness with her.

“Londen’s Calling” is the first sale for relative newcomer Hales, who also recently completed her first novel, “The Sorrows of Sofie Trundlehopper.”

Hales is represented by CAA and Epicenter.