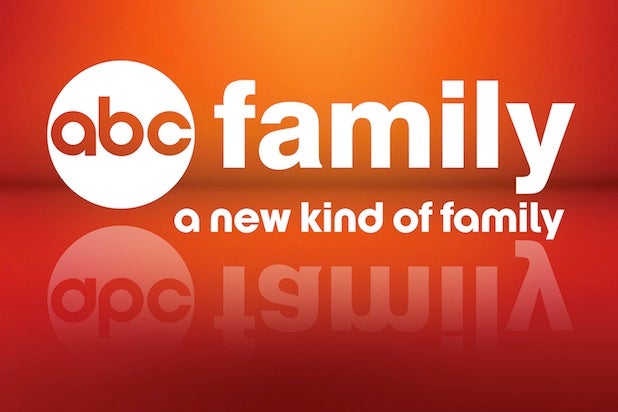 The network geared toward tweens and young adults has ordered 14 episodes of the half-hour series to debut this fall during ABC Family’s annual “13 Nights of Halloween” programming event.

Geared to scare, each episode will bring a target’s worst fear to life using special effects, elaborate makeup and set-ups. Captured by multiple cameras, each stunt will utilize the target’s close friends and family for the ultimate freak out moment.

“I’m glad to get reality back on our schedule and to continue to grow our original programming,” said ABC Family president Tom Ascheim in a statement.

“Scary can be funny and this series is sure to deliver the ‘sclaughing’ — the screaming and the laughing,” he continued. “We’re also excited to be working with 495 Productions, a company with a proven track record for delivering hugely entertaining reality series.”