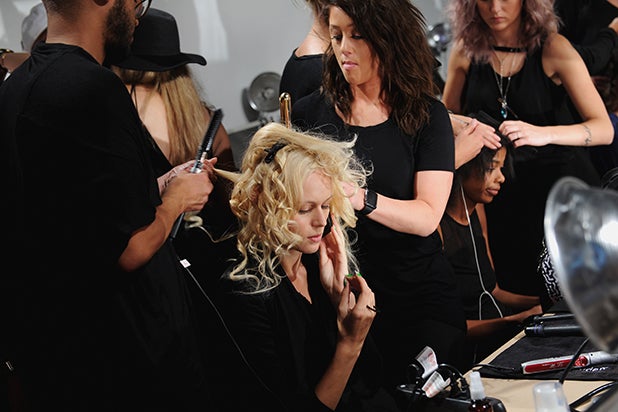 “Baring It All: Inside New York Fashion Week,” produced by talent management company IMG, began fiming during the fashion industry’s event this week and will air on ABC Family next month.

“At this network, our goal is to deliver can’t-miss pop culture moments to our highly engaged audience. And no one knows how to create a moment better than IMG at New York Fashion Week,” said Karey Burke, ABC Family’s Executive Vice President, Programming and Development.

“We’re excited to share a new perspective on an event we’ve played a major role in over the years,” said Will Staeger, IMG’s SVP of Programming and Content Strategy. “No experience in the world is quite like New York Fashion Week, and this documentary will help viewers understand all that goes into making it such a unique moment.”

Gennifer Gardiner (“#richkids of Beverly Hills”) will executive produce the documentary with IMG’s Will Staeger and Mike Antinoro.

“Baring It All: Inside New York Fashion Week” will premiere on ABC Family in October.