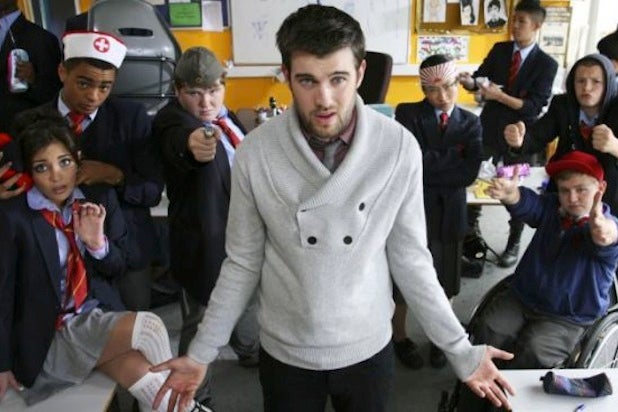 Written by Peter Huyck and Alex Gregory, the single-camera project is an adaptation of the BBC Three series, “Bad Education.”

Huyck and Gregory wrote the script from a story they co-wrote with “Bad Education’s” creator and star Jack Whitehall and executive producer Ben Cavey in association with the original series producers, Tiger Aspect.

Huyck, Gregory, Whitehall and Cavey will all serve as executive producers. ABC Studios will produce the pilot set to begin production in January.

Whitehall, 25, will reprise his role as Alfie Wickers for the American adaptation, which places the young British teacher in a San Diego public school.

Like the BBC Three series, Alfie’s unconventional take on teaching places him at odds with adminstrators. He will also have a crush on the pretty chemistry teacher at the school.

ABC is probably hoping its adaptation has similar success to the British version. When it debuted in last year, “Bad Education” broke BBC Three’s record for the highest-rated first episode of a comedy. It was renewed for a second season and a Christmas special is set to air this year.