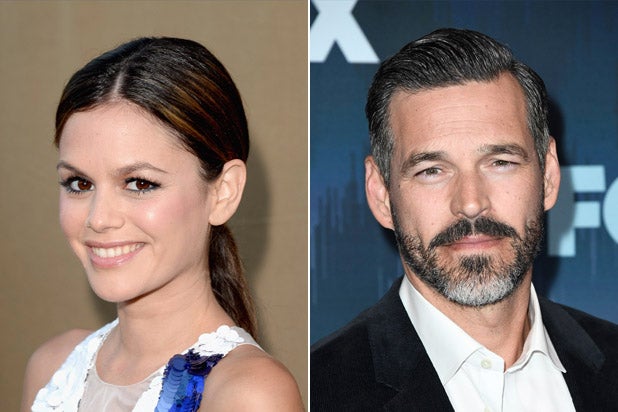 ABC has given a straight-to-series order to the procedural “Take Two” from “Castle” co-creators Terri Edda Miller and Andrew W. Marlow.

Starring Rachel Bilson and Eddie Cibrian, the drama follows a washed-up actress and former star of a hit police drama (Bilson) who, fresh out of rehab, teams up with a private investigator (Cibrian) as research for her comeback role.

“Andrew and Terri are wonderful storytellers and this is the perfect project for their return to ABC,” ABC Entertainment President Channing Dungey said in a statement. “We’re excited to see Rachel and Eddie bring these characters to life.”

The series, which hails from Tandem Production and ABC Studios, will be executive produced by Miller and Marlow, along with Rola Bauer and Tim Halkin.

The star of Miller and Marlow’s last series, Nathan Fillion, is also set to return to ABC. Last month, the network handed a straight-to-series order to the light crime drama “The Rookie,” starring Fillion, from “Castle” executive producer Alexi Hawley.