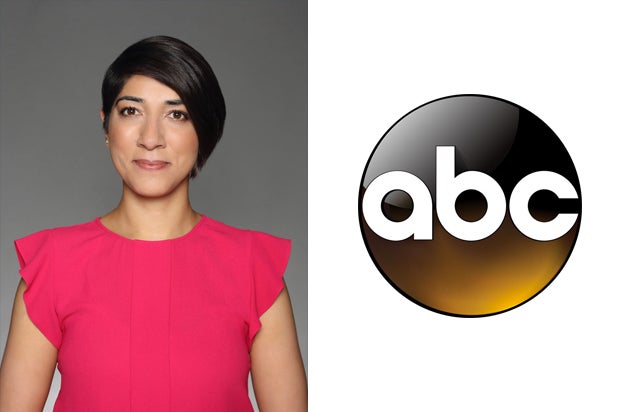 Sethi will oversee scripted comedy, drama and long-form series development in the newly created position of executive vice president, development and content strategy. She is also responsible for developing new content strategies for the network.

She will begin her new role on Aug. 19, reporting to ABC Entertainment boss Karey Burke.

Sethi most recently served as director of International Originals at Netflix, overseeing the roster of originals for India and the Middle East. Prior to that, she spent two years at Freeform, where she worked with Burke on projects like “The Bold Type,” “Siren,” “Marvel’s Cloak & Dagger” and the “black-ish” spin-off “grown-ish,” among others.

She has also worked in development at NBC, Adam Sandler’s Happy Madison and Sony Pictures Television.

“Simran is a creative force with deep relationships across the industry and a proven track record of finding and championing impactful series that resonate with viewers,” Burke said. “I’m so happy to welcome her back to the Disney team. Her fierce passion for developing authentic stories and her exceptional taste will guide our talented development team as we strive to make ABC a leader in brave, quality storytelling.”

“I am both thrilled and humbled to have the opportunity to once again work with Karey Burke and her trailblazing development team during such an exciting and transformative time at ABC,” Sethi said. “The network is a force in the industry that understands the importance of legacy, creating content that delivers the broadest audience possible and supports projects from start to finish — I can’t wait to be a part of a company whose leadership is truly looking to the future.”