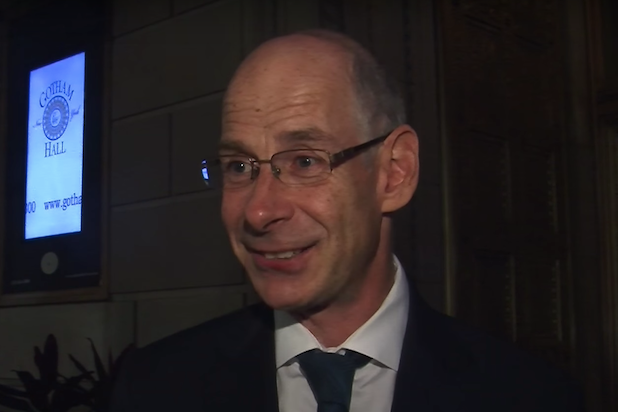 ABC News president James Goldston is stepping down after 17 years with the network. Of those 17 years, he spent seven as president.

In a memo to staff sent Thursday, he said his last day with the company will be March 31.

Goldston cited the 2020 election as a turning point in his career, writing, “It’s a really tough decision. I’ve loved every day of my 17 years at ABC News, but in recent times I’ve always assumed that after this extraordinary election cycle, which we’ve covered at a full sprint for four years, it would be time for a change. After a great deal of reflection over the last few months, I’m ready for a new adventure.”

In the memo, he praised ABC News for continuing to win awards, launch new platforms and shows and see success in the ratings. He added, “This is one of the great jobs in all of journalism. My only regret is not being able to see our newsrooms filled again with people and energy and endeavor before I go, but I will find ways to say thank you to as many of you as I possibly can in the coming weeks.”

Goldston did not share what his future plans are, but mentioned he is “excited” for his “next chapter.”