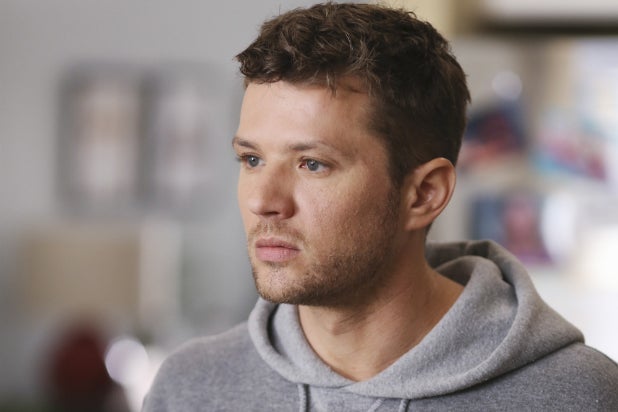 The drama, based on the Australian series of the same name, follows a man (Phillippe) who goes from Good Samaritan to murder suspect in a young boy’s death. Juliette Lewis plays the detective digging for the truth surrounding the murder.