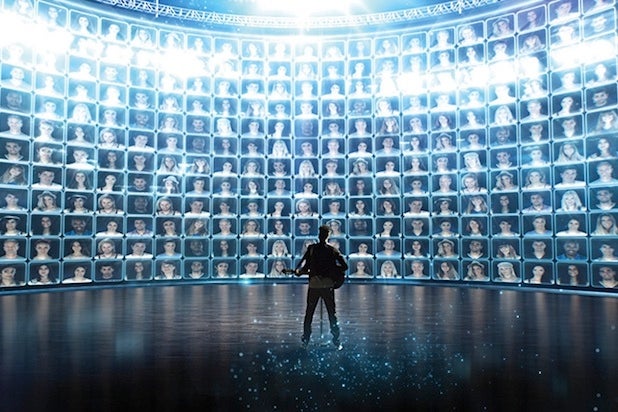 ABC is getting back into the singing competition arena with “Rising Star,” a network representative told TheWrap.

Set to air in Summer 2014 with a 10-episode order, the singing competition comes from Israel where it’s a huge success — almost half of that country’s TV audiences are tuning in across all demographics.

It will be produced by the recently launched company from Keshet International — the company behind the drama “Prisoners of War” (the original “Homeland”) — and DC Media (owner of Dick Clark Productions), Keshet DCP.

The show is expected to launch in the UK in January 2015 with versions being produced in France, Germany, Italy and Russia, as well.

“Rising Star” uses real-time voting through an app that’s fully integrated into the series. It is aired live from auditions through finale. Notably, the performers stand in a room surrounded by floor-to-ceiling screens showing the home voters’ Facebook photos.

After becoming a hit in Israel in the fall, “Rising Star” is being adapted in France, Germany, Italy and Russia. UK’s ITV is reportedly eyeing its own adaptation.

Although its judge-mentors were high profile (Kelly Clarkson, John Legend, Robin Thicke, and Jennifer Nettles), the series failed to get much buzz. It was ultimately canceled after averaging a 1.2 rating in the advertiser-coveted 18-49 demographic and 4.93 million total viewers over its nine-episode season.