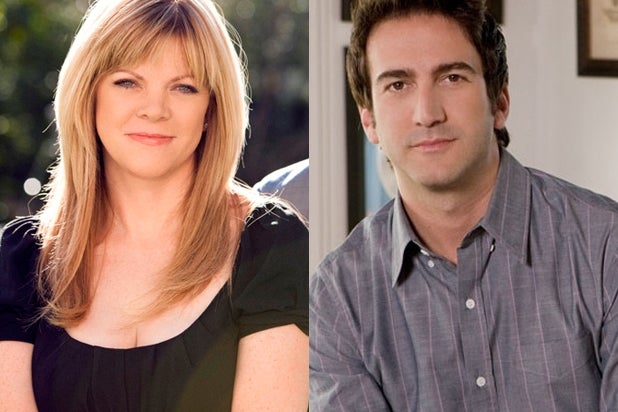 ABC has ordered 10 episodes of the drama series, “The Astronaut Wives Club.” It is set to air this summer.

The drama follows the “real story” of the women who stood beside some of the biggest heroes in American history during the height of the space race.

ABC has already given two other projects straight-to-series orders during the current pilot season: An untitled upstairs/downstairs drama set at a country club from David O. Russell and Susannah Grant; and “Secrets and Lies,” an adaptation of an Australian drama from Aaron Kaplan and starring Ryan Philippe as the suspect in the murder of a young boy.