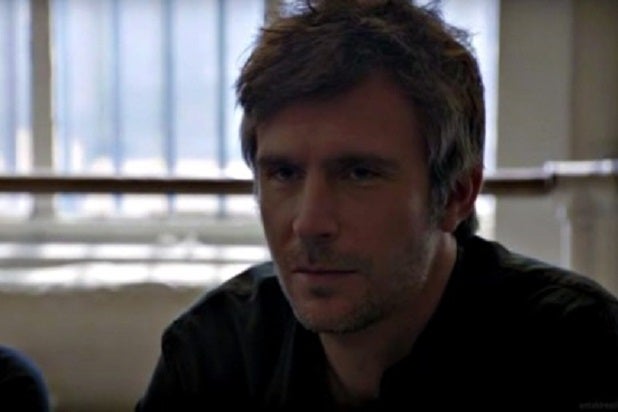 Things are going to get hot for Jack Davenport.

Davenport, who played Derek Wills on the NBC musical series “Smash,” has been cast in the ABC drama pilot “Sea of Fire.”

The pilot, which is being written by “Scandal” and “Grey’s Anatomy” producer Jenna Bans, is based on the Danish series “Vuurzee,” follows three teenage girls who star in an illicit film and details the effects that it has on their families. The situation leads to a disappearance, a murder and a host of other secrets boiling under the surface.

Davenport will play the local sheriff, a small-town boy born and bred who is as easy-going as he is instantly likeable.

Allison Liddi-Brown (“Scandal,” “CSI: NY”) has been tapped to direct the pilot.