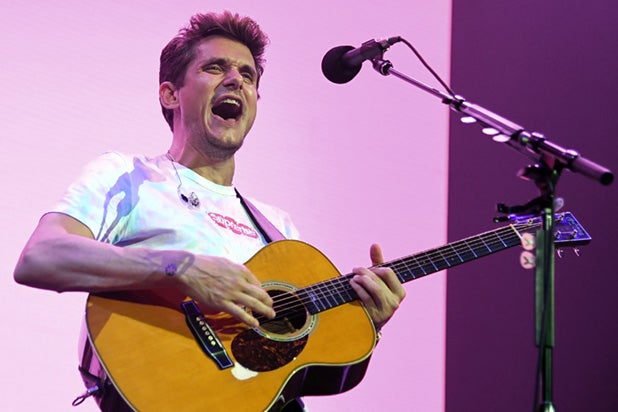 ABC has given a pilot order to the drama “Heart of Life,” based on the song by singer-songwriter John Mayer.

Written by “Drive” and “A to Z” creator Ben Queen, the pilot follows two sets of adult siblings from wildly different worlds who discover they’re related and must reassess everything they thought they knew about their shared father. As they explore the mystery of their separate childhoods, they’ll experience the difficulty in overcoming the sins of the past, and learn the joys of reuniting with long-lost family.

Mayer will serve as an executive producer on the project alongside Melvin Mar, Jake Kasdan and Paul Weitz. The drama hails from 20th Century Fox Television and ABC Studios.

First released in 2006, Mayer’s “Heart of Life” was included on his third studio album, “Continuum,” which also included singles “Waiting on the World to Change,” “Gravity” and “Say.” The pilot comes just a few months after The Plain White T’s announced they had teamed with Lively McCabe Entertainment and Primary Wave to adapt their 2006 hit “Hey There Delilah” into a scripted romantic drama.

“Heart of Life” joins a number of other ABC drama pilots ordered this season, including an adaptation of the Israeli series “The Baker and the Beauty”; the Heather Graham-led adaptation of Liane Moriarty’s “The Hypnotist’s Love Story”; Dick Wolf’s “New York Undercover”; and a sequel series to the classic cop drama “NYPD Blue.”

See a complete rundown of this season’s pilots here.