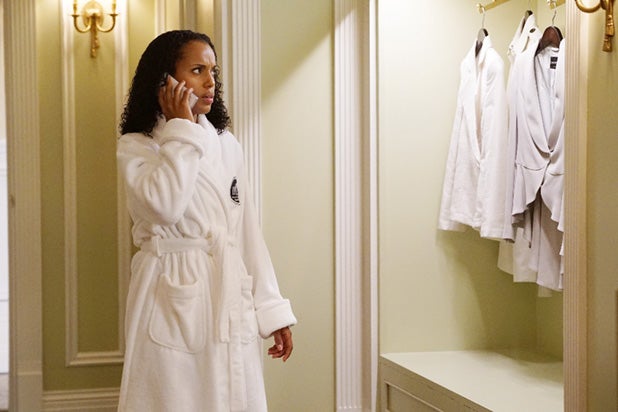 ABC has essentially wrapped its upfronts negotiations, TheWrap has learned.

The Disney broadcaster saw CPM increases in the high-single-to-low-double-digit range, someone close to the negotiations told us. That’s roughly in line with what other networks are seeing.

ABC finished fourth in Nielsen ratings among the Big 4 in the advertiser-sought 18-49 demographic over the traditional fall and spring 2015-2016 TV season. CBS won the season outright, thanks to Super Bowl 50.

Fox and NBC are still working their potential fall advertisers.