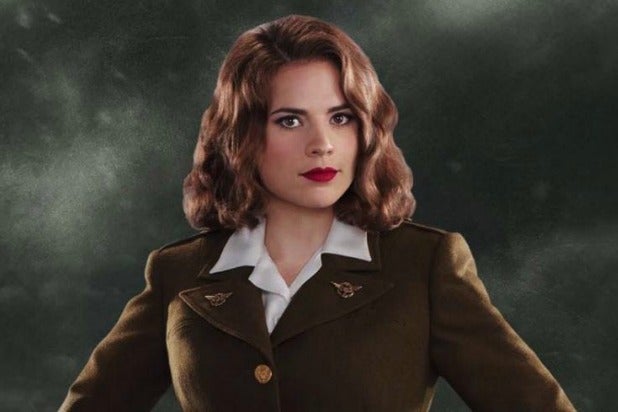 The announcements came at the Television Critics Association winter press tour, where Fazekas told TheWrap she was sworn to secrecy about the duo’s plans.

“You know Marvel. I think they send Captain America after you. But we’re involved in it,” she joked.

Butters and Fazekas, who have an overall deal with ABC, are presently working on the network’s upcoming “Resurrection.”

In other Marvel-related news, ABC entertainment chief Paul Lee announced that “Agents of S.H.IE.L.D.” plans to reveal the name of evil villain The Clairvoyant soon, and will feature and appearance of “Thor” warrior Lady Sif (played by Jaimie Alexander).