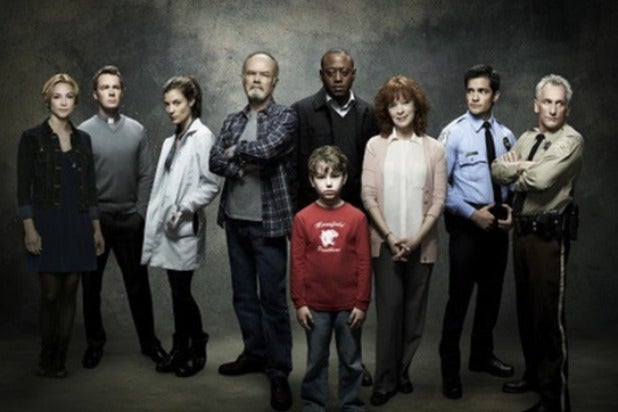 The new trailer for ABC’s “Resurrection” visits a small town in Missouri where the dead live again — but not in the way we’ve gotten used to.

There’s not a zombie in sight. Just lots of people who look exactly like they did when they died, and others who are very confused. Why is a child who died 32 years ago walking and talking, just like he used to?

Also read: French Series ‘The Returned’ Being Adapted by A&E

If you like the concept, you’ll also like the excellent French series “Les Revenants,” which aired on Sundance Channel this year under the name “The Returned.” It, too, follows a town where the dead live again — and it’s dazzling. It’s based on the 2004 film also called “Les Revenants,” known in English as “They Came Back.”

The French had the idea first. ABC’s show is based on the 2013 novel “The Returned” by Jason Mott, which, despite the title, is unrelated to the French series. The ABC show was called “The Returned” before it changed its name.

Ready to be more confused? A&E is working on an English-language adaptation of the French series.

And the trailer for Sundance’s “The Returned” (“Les Revenants”):