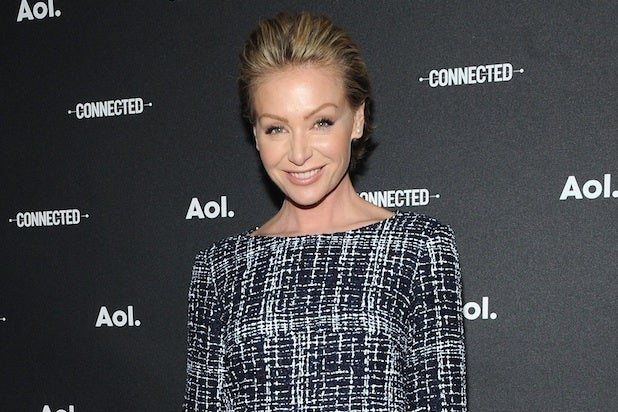 In true “Scandal” fashion, the show is keeping the details of Rossi’s role under wraps.

The news of Rossi’s casting was actually broken by her wife, talk-show host Ellen DeGeneres, on Twitter.

So annoying when people brag on twitter & that's why I'm not tweeting that Portia just signed on to do a top secret arc on "Scandal". Oops.