The Academy of Motion Picture Arts and Sciences has changed its logo, introducing a new, Oscar-statuette-in-a-triangle logo on Tuesday.

It looks a lot like the old, Oscar-statuette-in-an-oval logo (below) – but on an introductory page on the Academy website, AMPAS Chief Marketing Officer Christina Kounelias said that the new design is the result of a two year “thoughtful internal dialogue regarding the visual identity of the Academy,” and called it “something that accurately reflects our community of artists, their diverse talents, and the creative process they employ to bring disparate ideas together into a single vision.” 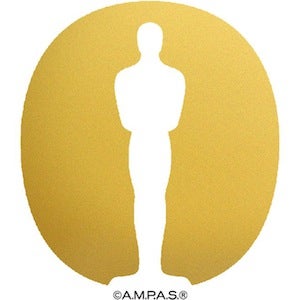 The new logo, which will become the signature look of an entire design system, was developed with the 180LA agency.  By spotlighting the Oscar from above through the use of the triangle, the design brings an A shape into the logo for the first time, instead of relying simply on the iconic statuette.

The new design, said 180LA’s head of design, Richard Harrington, “transformed the visual balance from not only representing the Oscars, but now it’s very much about the Academy.”

A number of videos, photos and designs on the Academy site suggest that the new logo will be incorporated into every aspect of AMPAS’s visual identity, including the Academy Museum of Motion Pictures, which is scheduled to open in 2017. 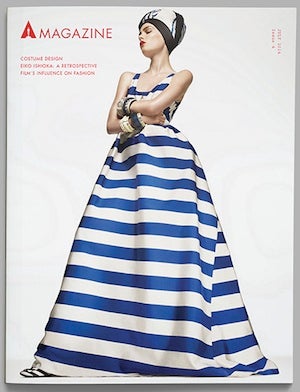