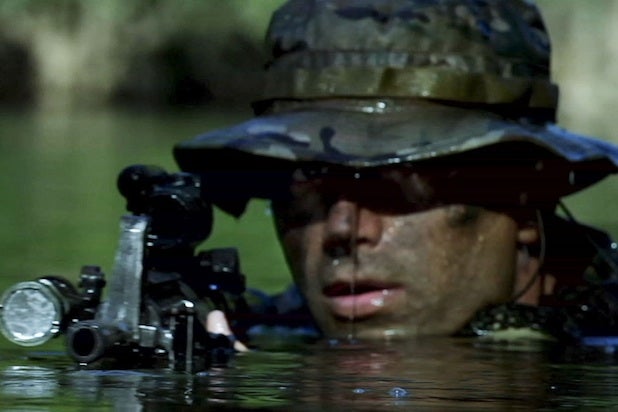 Announced last October as the cable network’s first scripted series produced with Relativity Television and Tandem Communications, “Act of Valor” was to be based on Relativity’s feature film of the same name.

“NGC is unfortunately not moving forward with ‘Act of Valor’ in favor of other scripted projects we have under consideration that will be announced soon,” a network representative told TheWrap in a statement.

The series was to be written by Erik Jendresen (“Band of Brothers”). Tandem (“The Pillars of the Earth”), a unit of France’s StudioCanal, was to act as both the studio on the production and handle international distribution.

It focused on “para-rescuemen,” also known as PJs, who are the unsung heroes that are tasked with recovery and medical treatment of personnel in humanitarian and combat environments.

Nat Geo garnered record-breaking ratings for its first forays into scripted fare with the factually based feature films “SEAL Team Six” becoming the highest-rated program in 2012 for the network. “Killing Lincoln” became the network’s most-watched program of 2013 before “Killing Kennedy” took the spot in November with 3.4 million total viewers.