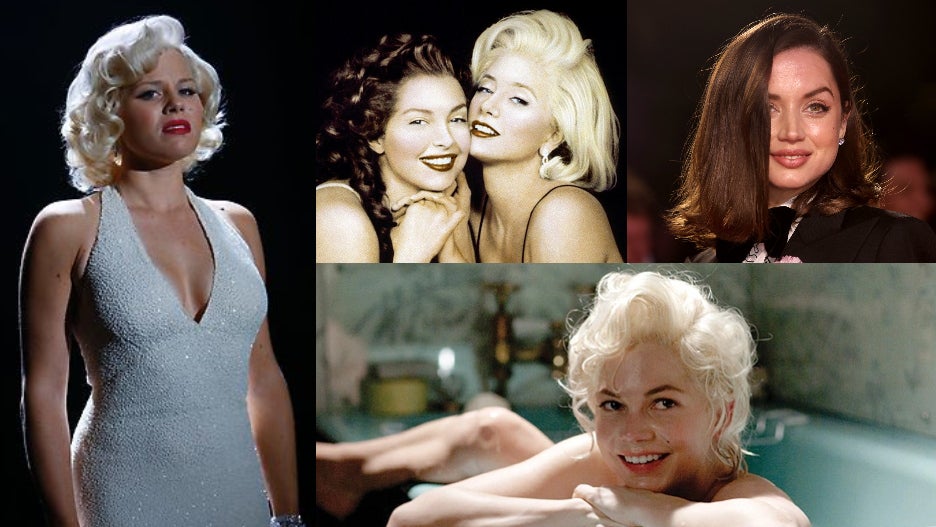 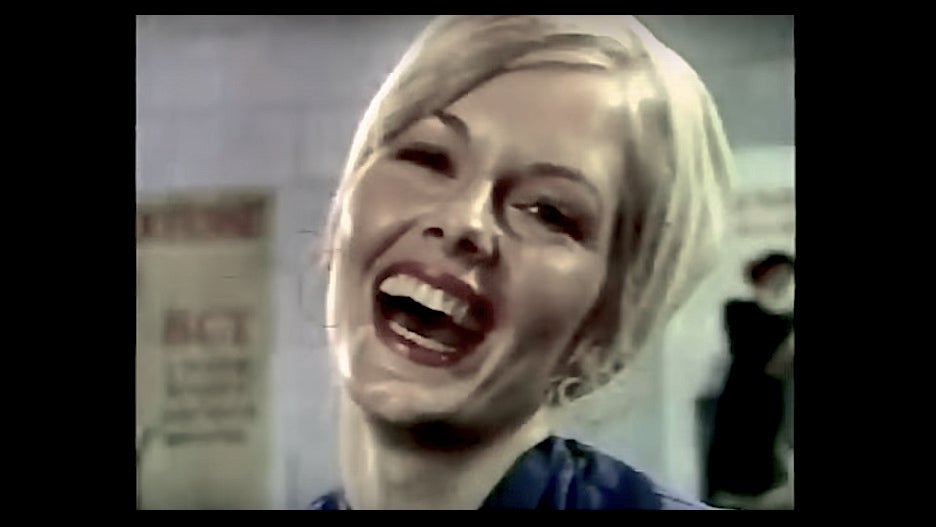 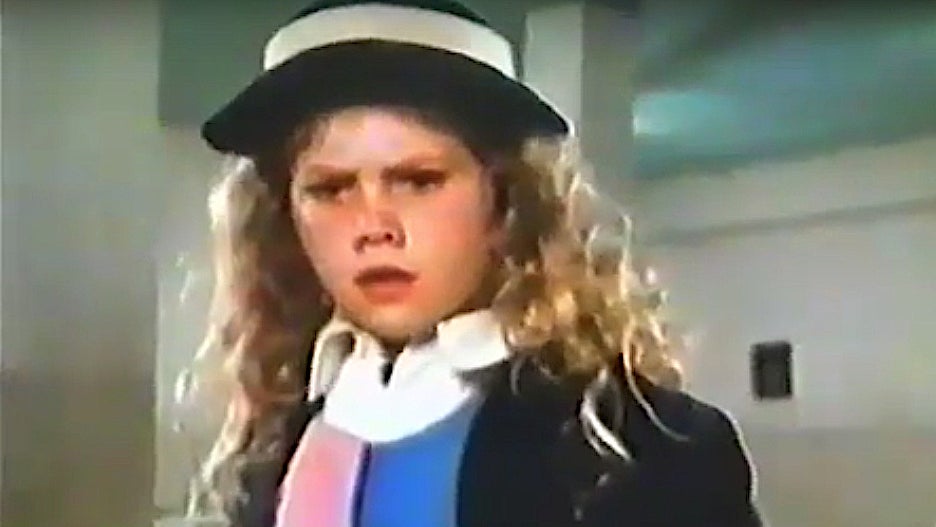 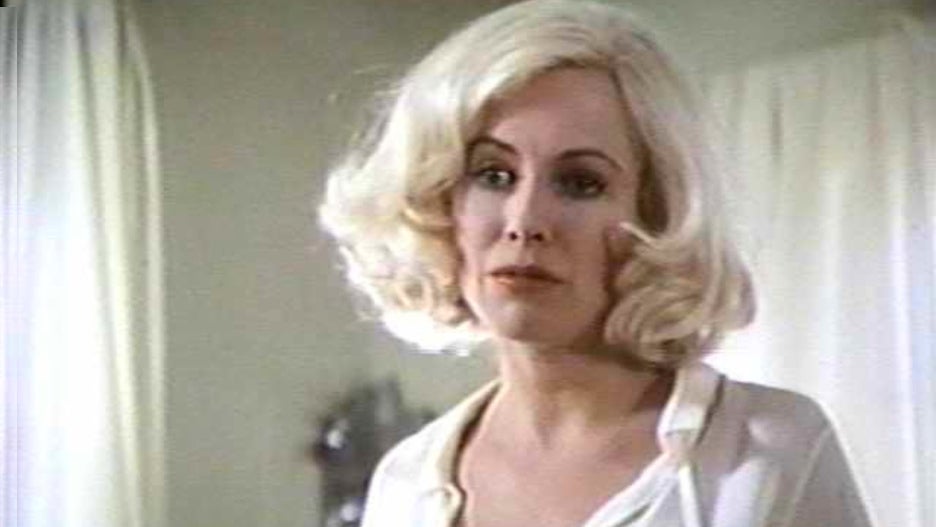 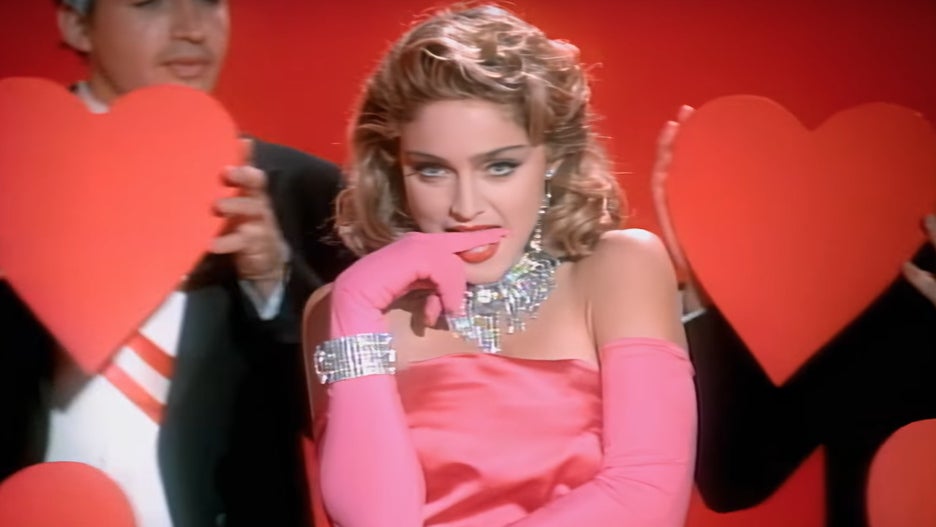 Madonna  •  (1984)  "Material Girl"  The pop star channeled Marilyn in the classic music video for her 1984 hit, which was an homage to the actress' "Diamonds Are a Girl's Best Friend" routine in "Gentlemen Prefer Blondes." 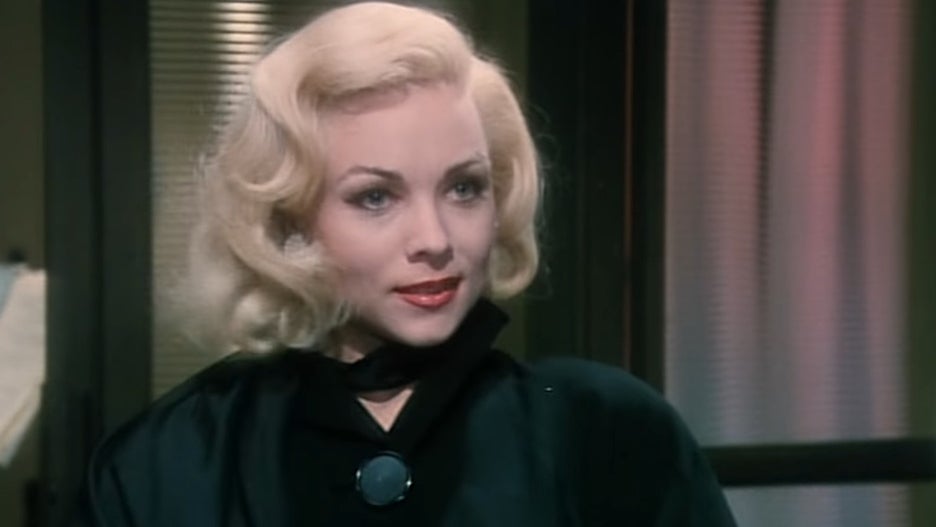 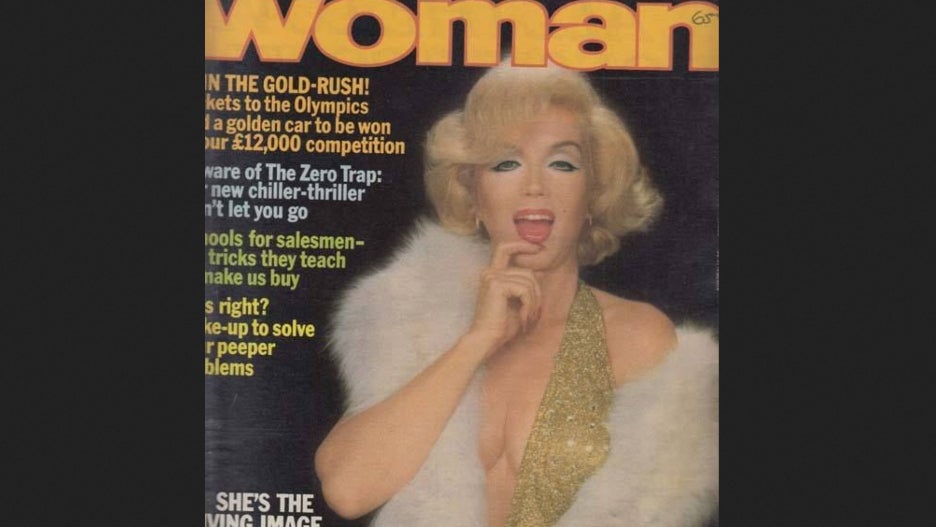 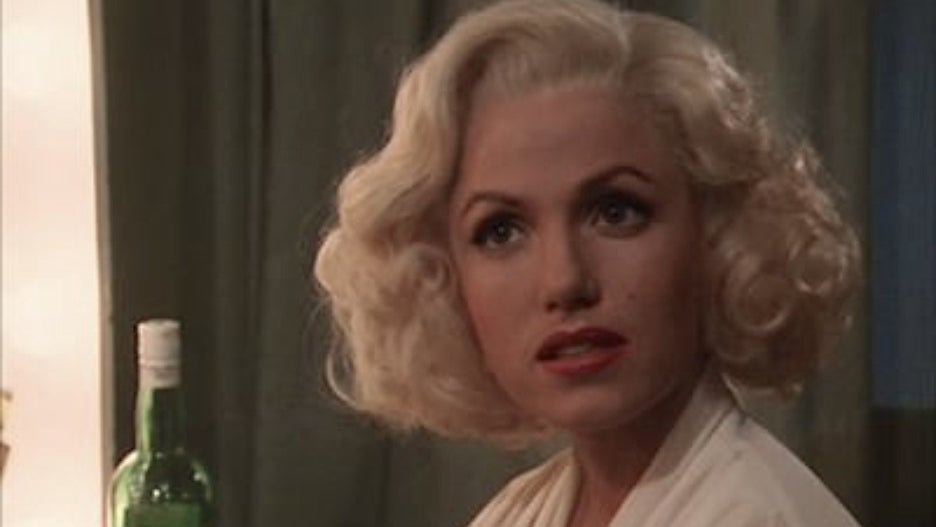 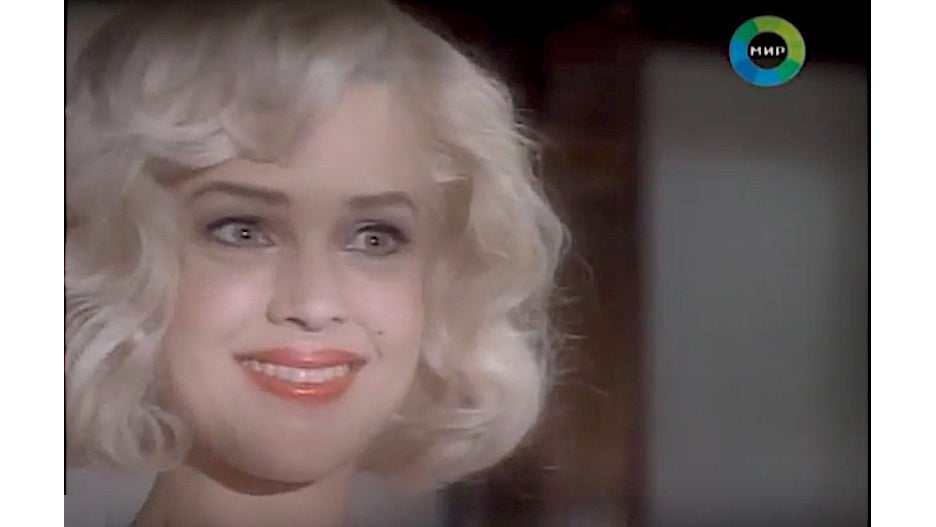 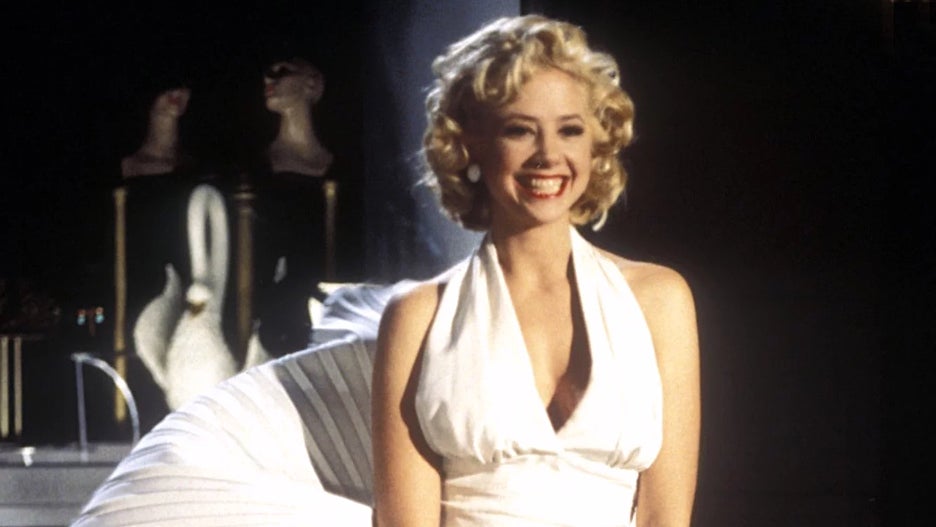 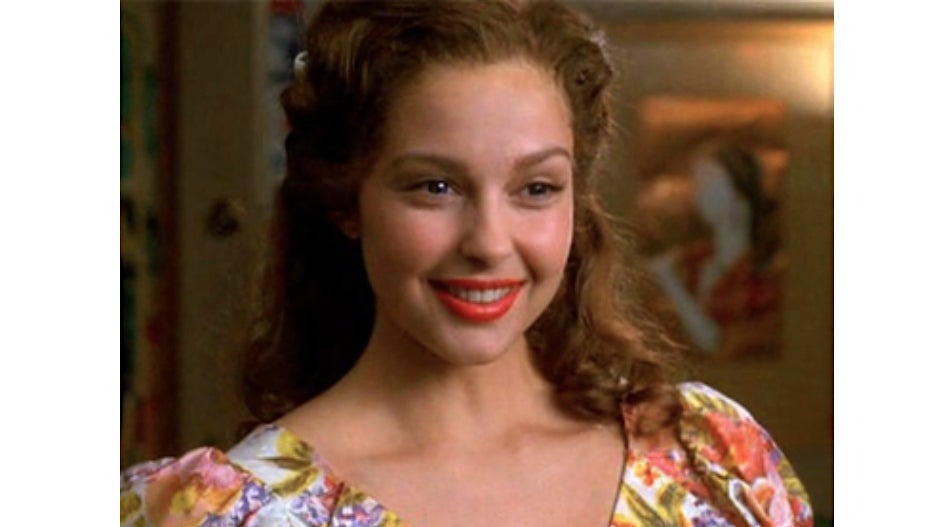 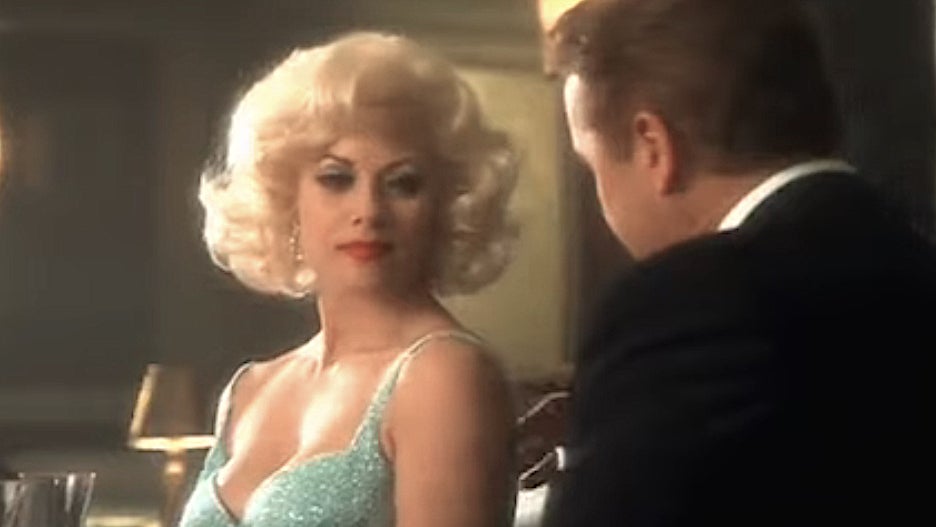 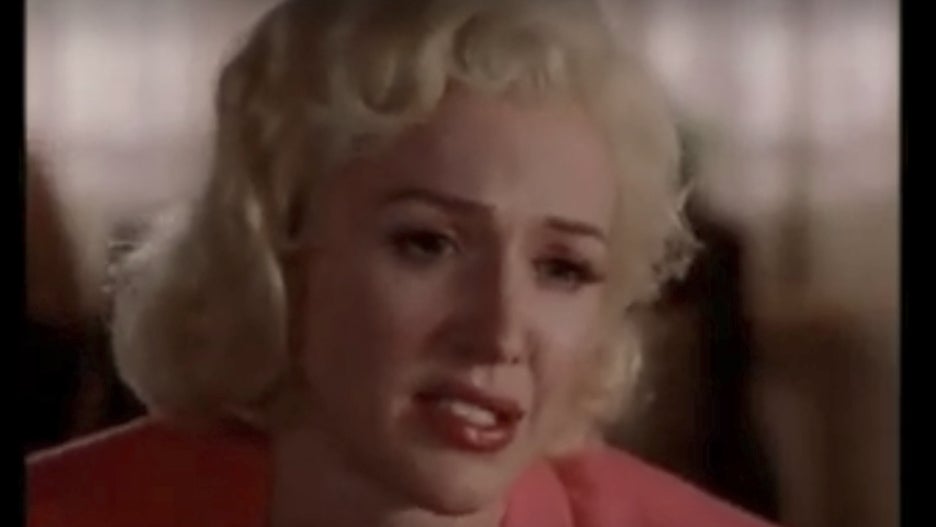 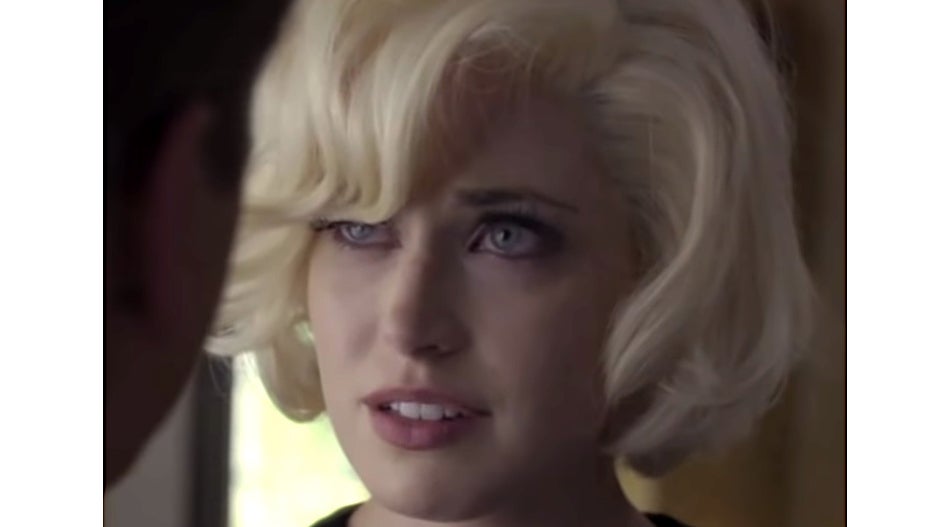 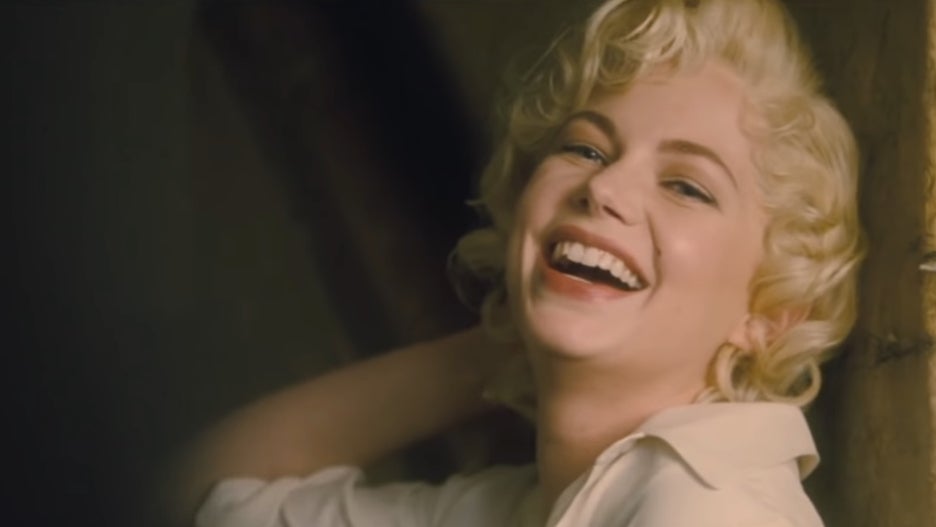 Michelle Williams  •  (2011)  "My Week With Marilyn"  Williams earned an Oscar nomination for her role -- as did Kenneth Branagh as Laurence Olivier trying to wrangle the star in a film he's directing. 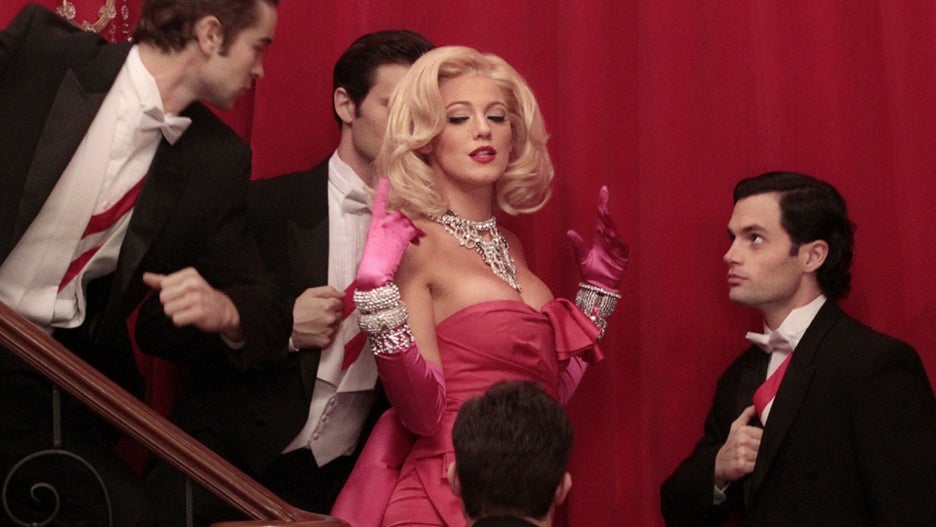 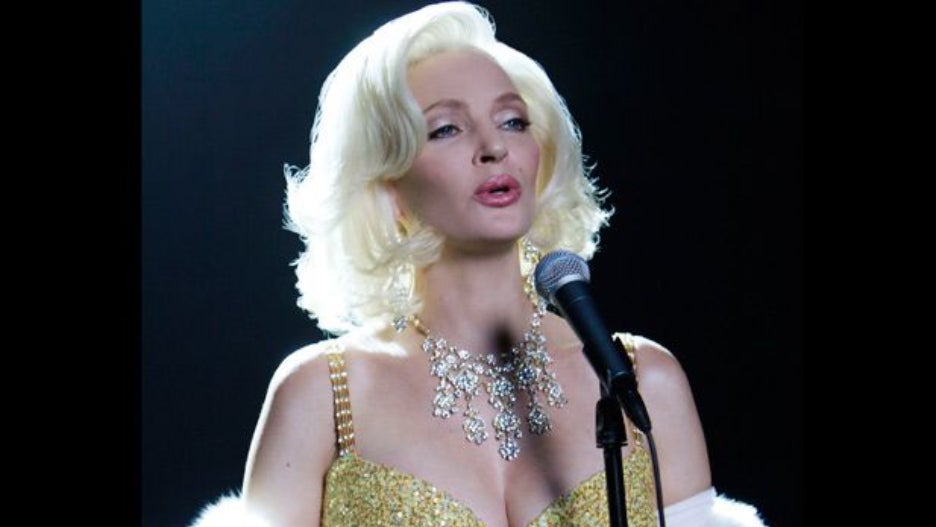 Uma Thurman  •  (2012)  "Smash"  The short-lived NBC series about the making of a Broadway musical about Monroe featured multiple iterations of the star, including Uma Thurman. 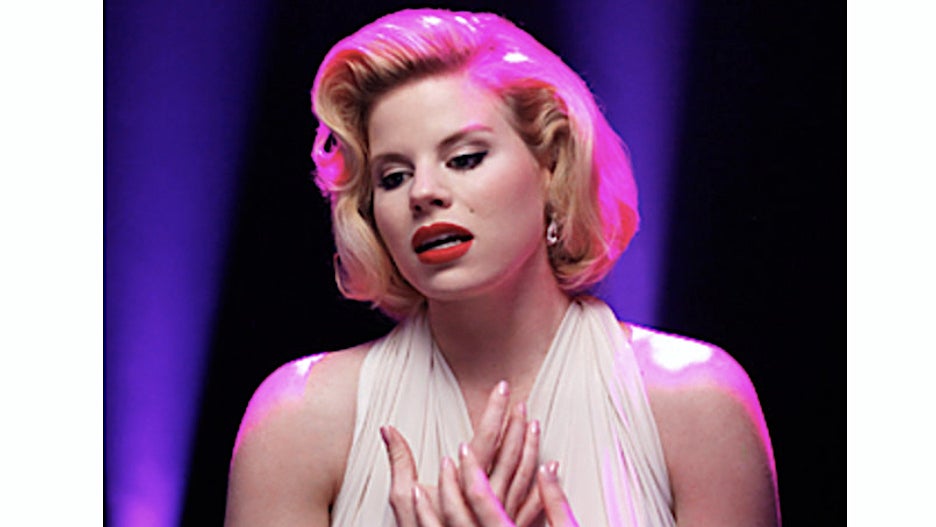 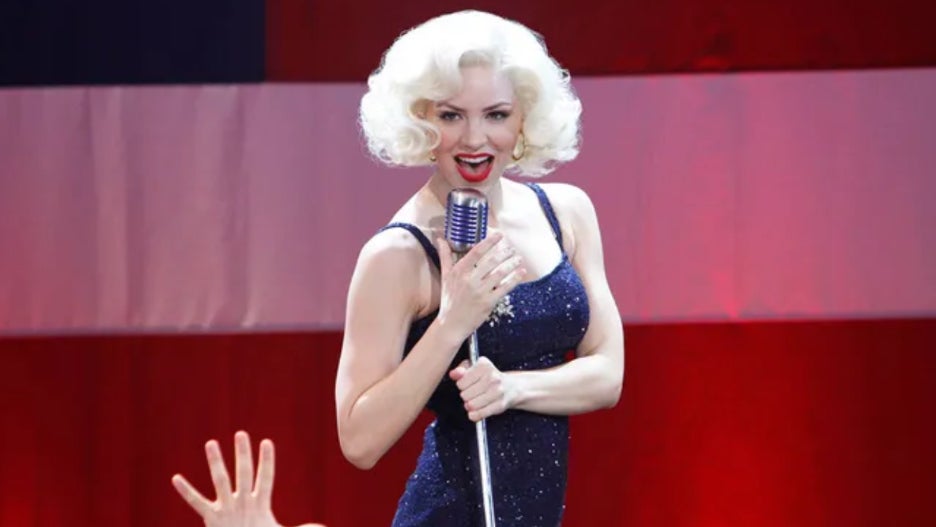 Katharine McPhee  •  (2012)  "Smash"  The "American Idol" alum played a Broadway newbie whose raw talent made her a contender for the lead role. 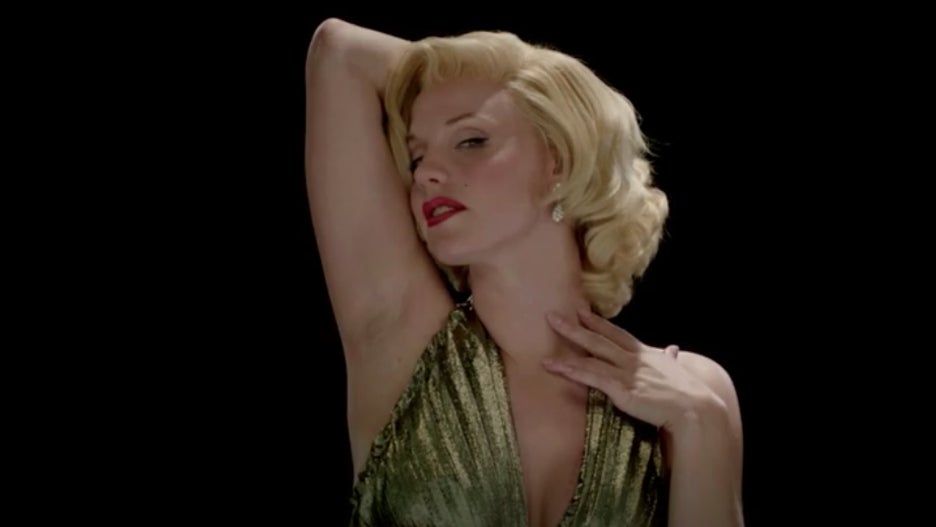 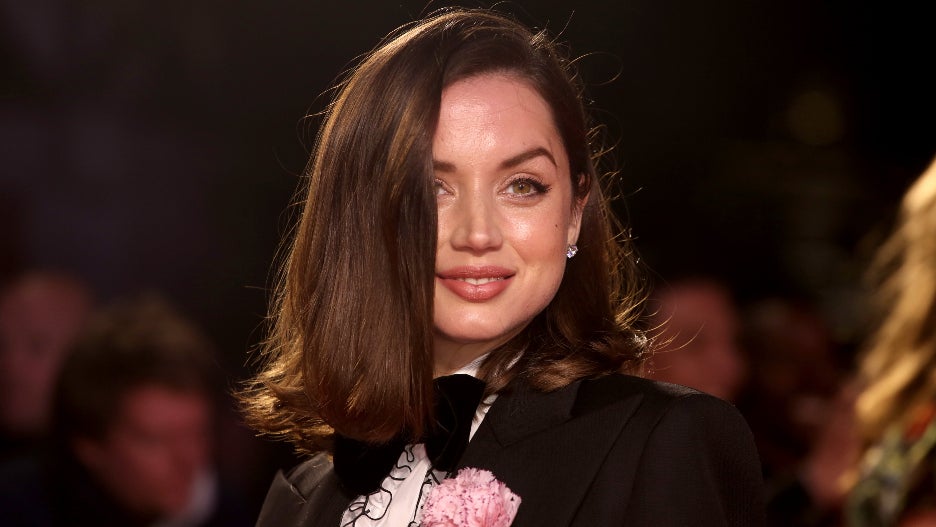 Ana de Armas  •  (2021)  "Blonde"  The "Knives Out" star is the latest to play Monroe, in an updated version of Oates' fictionalized biography "Blonde."
x
Looks like you're enjoying reading