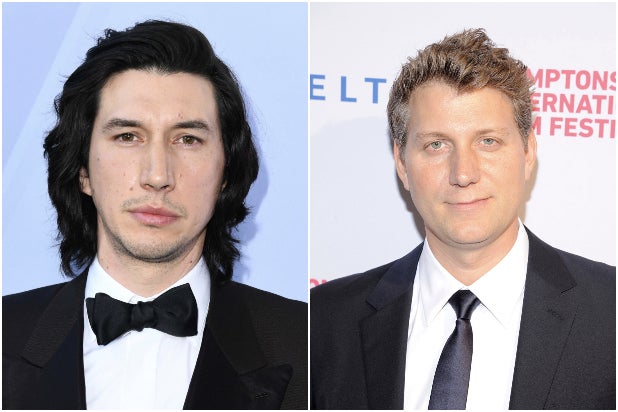 Adam Driver is set to re-team with his director on “Midnight Special,” Jeff Nichols, for a film about the Cuban Revolution called “Yankee Comandante,” an individual with knowledge of the project told TheWrap.

Nichols is writing and directing the movie that 30West and Imperative Entertainment are in discussions with studios after the package was shopped to distributors.

“Yankee Comandante” is based on a 2012 David Grann article published in The New Yorker about an American, William Alexander Morgan, who rose to the rank of comandante alongside Che Guevara in the 1960s during the Cuban Revolution that helped bring Fidel Castro to power. Here’s the official logline:

Two people rose to the rank of Comandante in the Cuban Revolution. One was Che Guevara. The other was a man from Ohio; this is his story.

The New Yorker article describes Morgan’s work helping Castro and the Cuban rebels overthrow Fulgencio Batista. He’d reached the status of Comandante, the sole foreigner other than Argentinian Che Guevara to be so highly regarded. Shortly after, Morgan — a shadowy man whose motives for being there were subject to suspicion — was imprisoned and facing a firing squad, charged with working for U.S. intelligence. At the same time, his exploits as a rebel soldier led J. Edgar Hoover and everyone else scrambling to sort out his motives and who he was working for.

Driver is an Oscar nominee for his work in last year’s “Marriage Story,” and he was also most recently seen in the final “Star Wars” installment. He’ll next be seen in “The Last Duel” from director Ridley Scott alongside Matt Damon and Ben Affleck, which he was shooting before production shutdown due to the coronavirus.

Also Read: Disney Pauses Production on 'The Last Duel,' 'The Little Mermaid' and 'Honey, I Shrunk the Kids' Sequel

Nichols previously worked with Driver on the 2016 sci-fi “Midnight Special.” He’s known for “Mud,” “Take Shelter” and most recently, “Loving” also from 2016 with Joel Edgerton and Ruth Negga.

News of the project was first reported by Variety.