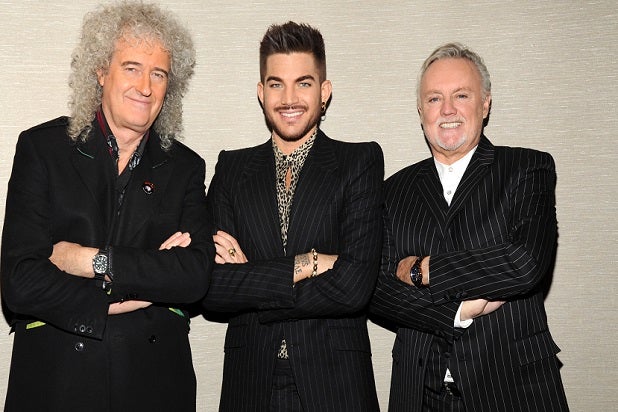 “American Idol” favorite Adam Lambert and classic rock fixture Queen are pairing up once again for a summer tour in North America.

Lambert and Queen will kick off the 19-date tour in Chicago in June 19, wrapping things up in Washington, D.C., on July 20.

Lambert, guitarist Brian May and drummer Roger Taylor first teamed up for a May 2009 performance of “We Are the Champions” on “American Idol,” and have performed a number of shows together, including the 2011 MTV European Music Awards.

Added Lambert, “I’m completely in awe of the Queen phenomenon. The thought of sharing the stage for a full set in North America is so beautifully surreal. I’m honored to be able to pay my respects to Freddie’s [Mercury, late Queen singer] memory; he’s a personal hero of mine, and I am deeply grateful for the chance to sing such powerful music for fans of this legendary band. I know this tour will be a huge milestone for me, and with the support of Brian, Roger and the rest of the band, I feel like magic will be on display.”

Read the full tour dates below.