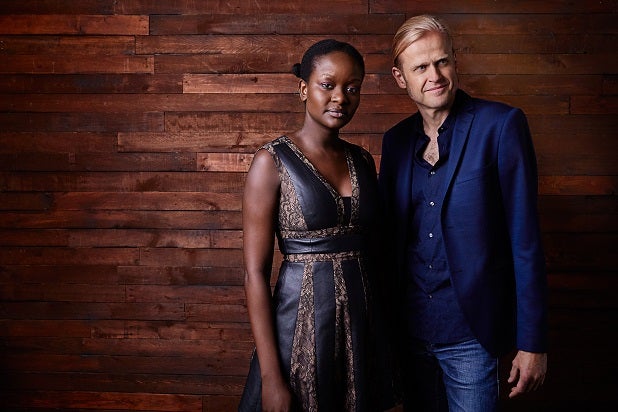 Courageous Content has wrapped production on two new features. “All The Little Things We Kill” — a controversial hostage drama about the gun control issue in the U.S., — is seeking the festival route and distribution. The film stars Elizabeth Marvel (“Homeland”), Danielle Brooks (“Orange is the New Black”), Casey Cott (“Riverdale”), Jessica Sula (MTV’s “Scream”) and Scott Cohen (“The Americans”). And “You Are Here” — a drama about a young scientist who rounds up his dysfunctional family in a Malibu mansion to tell them he has terminal cancer — starring Peter Vack (“Mozart in the Jungle”), Anna Popplewell (“The Chronicles of Narnia”), and William Baldwin (“Northern Rescue”).

They currently have two more films in development: a controversial project about a political scandal in Kenya and another feature about police brutality in the U.S.

“One of the main focuses of Courageous Content is inspiring change by amplifying voices that don’t get heard,” says Adam Neutzsky-Wulff. “At the heart of it all is a deep need to be human and inspire change. We are issue-driven and designed to promote social responsibility. And we always make an effort to set a diverse and inclusive cast and team.”

Hailing from an artistic family in Copenhagen — with his father being a prolific writer — it was no surprise Neutzsky-Wulff would go on to pursue a career in film. He started off directing short films that won awards at international festivals, and expanded his experience to massive music video and commercial work, which led him to focus on narrative storytelling in the form of four national Danish TV shows. Inda was born in Kenya and moved to New Jersey to attend college. Afterwards, she enjoyed a very successful career in finance in New York City, a world that couldn’t have prepared her better for the film business. With her love for numbers and structure, coupled with Adam’s creative expression, they producing team is poised to make their mark.