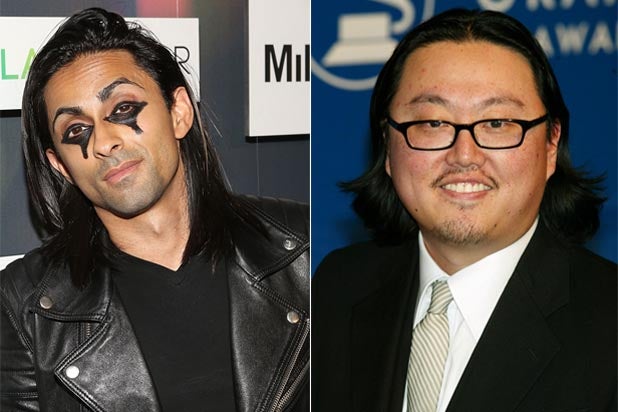 Adi Shankar and Joseph Kahn, the filmmakers behind the popular “Power/Rangers” bootleg short film, are re-teaming for a feature-length satire about race relations, TheWrap has learned exclusively.

Although principle photography is already underway in Los Angeles, the log line is being kept under wraps. But “Bodied” tackles race relations using the world of hip-hop rap battles as an entry point.

The 14-minute short “Power/Rangers” is the most recent narrative from Kahn, whose previous feature films include “Detention” (2011) and “Torque” (2004).

He also has a number of music videos under his belt with some of music’s biggest stars. Most recently, he directed the videos for Taylor Swift‘s “Bad Blood” and “Out of the Woods.”

Shankar has previously produced “The Grey,” “Lone Survivor” and “Dredd,” and will make his feature directorial debut with upcoming superhero drama “Adi Shankar‘s Gods and Secrets.”

“I’m honored to continue my collaboration with Joseph Kahn,” Shankar said. “In an era where it feels like movies aspire to play it safe as the world appears hungry for artists to take a stand this film dares to say something.”