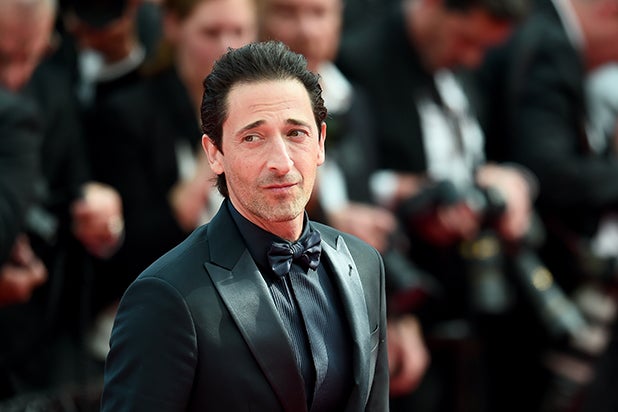 Epix has given a straight-to-series order to the an adaptation of Stephen King’s short story “Jerusalem’s Lot,” with Adrien Brody attached to star.

A prequel to his 1975 novel “‘Salem’s Lot,” the short story “Jerusalem’s Lot” was first published in 1978 as part of the “Night Shift” collection. Told through a series of letters and journal entries, the story centers on Charles Boone, an aristocrat who relocates to a deceased relative’s home and comes to discover a old map of a deserted town named Jerusalem’s Lot.

Brody will star as the series’ version of Capt. Charles Boone, who relocates with his three children to his ancestral home in the sleepy town of Preacher’s Corners, Maine, after his wife dies at sea. Per Epix, “the show will see him confronting the secrets of his family’s sordid history and fight to end the darkness that has plagued them for generations.”

Jason Filardi and Peter Filardi will serve as showrunners on the series, with Donald De Line executive producing. The series hails from Epix Productions and is set to begin production in May.

“This series is an intense, absolutely terrifying reimagining of classic gothic horror,” Epix president Michael Wright said in a statement. “We can’t wait to work with the exceptional team of Donald De Line and Jason and Peter Filardi, along with our phenomenal lead actor, Adrien Brody…and of course, when it comes to horror, it doesn’t get any better or more masterful than Stephen King. We’re thrilled to be the home to this incredible show.”