The ads Russia managed to sneak onto Facebook during the 2016 election include a “Buff Bernie” coloring book, a Satan vs. Jesus arm wrestling match, and an account from a man claiming to be the child of Bill Clinton and an Arkansas prostitute.

The ads were released by a Congressional committee investigating Russian efforts to sow discord during the race. Facebook General Counsel Colin Stretch told the Senate Intelligence Committee on Wednesday that 146 Americans viewed the ads during the election, a number which includes 20 million people on Instagram, according to Buzzfeed News.

That figure is an upward revision from the 126 million people the company said earlier this week and from the “estimated 10 million people in the U.S.” the company counted in a blog post last month. Altogether, the Russian firm Internet Research Agency spit out 80,000 pieces of content — a stark jump from the 3,000 ads Facebook had previously turned over to the House and Senate Intelligence Committees.

It’s unclear how the ads affected the election, besides making everyone who saw them feel a little dumber. But TheWrap did write about Bill Clinton’s supposed son, and the tired election trope of suggesting a white politician secretly fathered a mixed-race child.

See a select few of the Russia-backed ads below, and find more here. 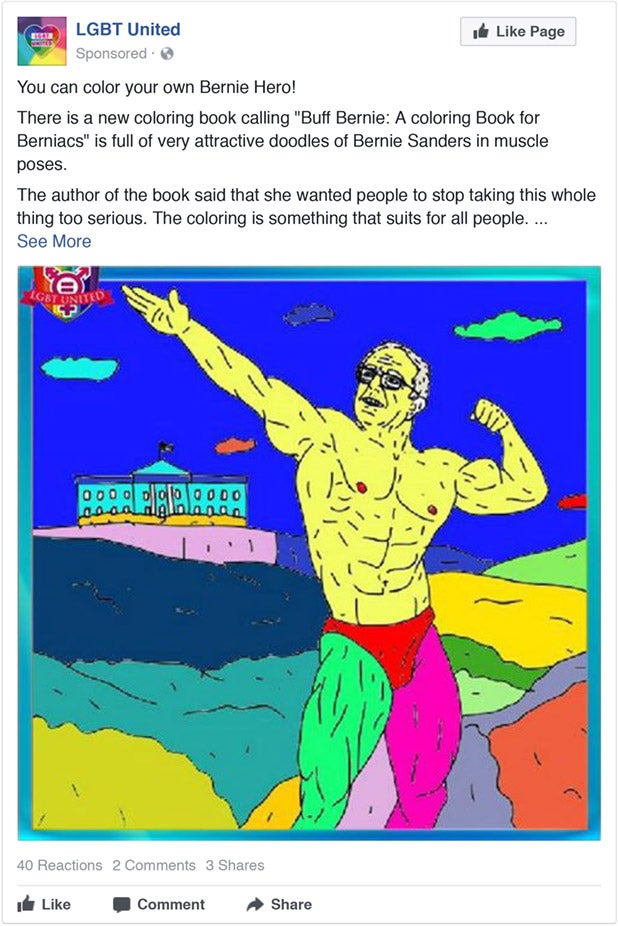 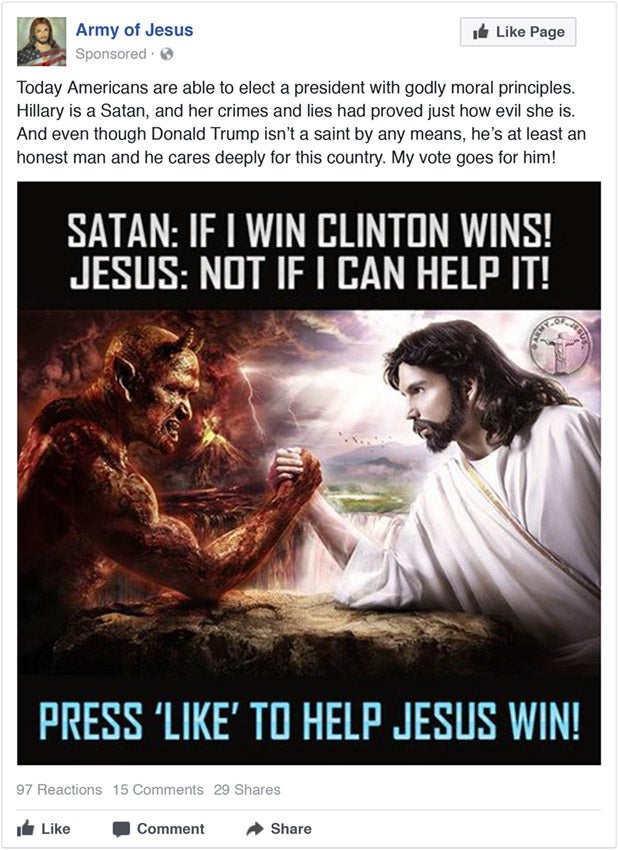 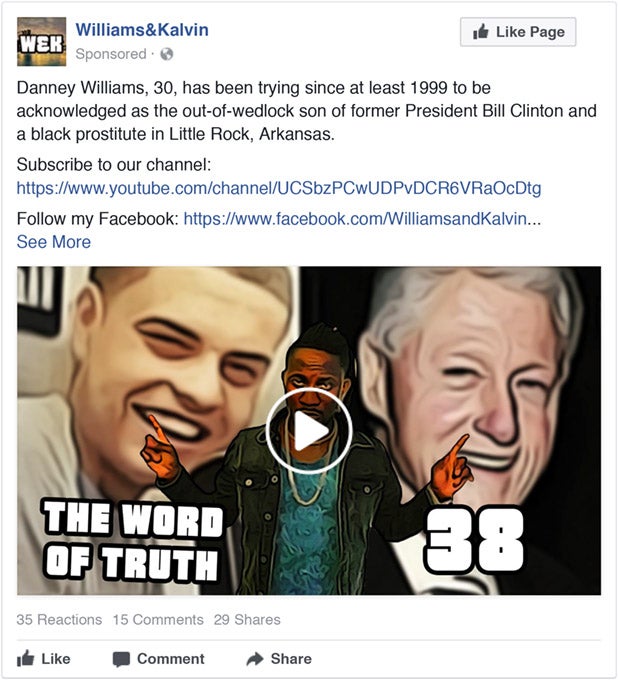 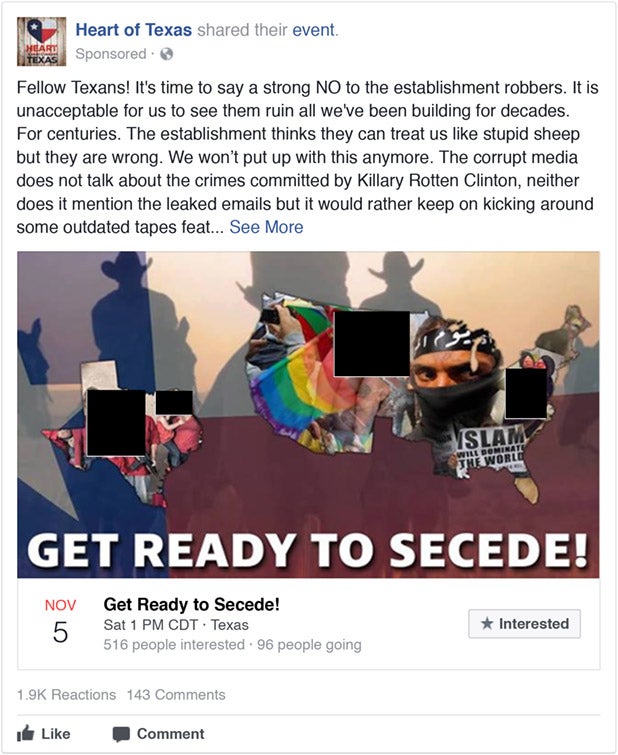 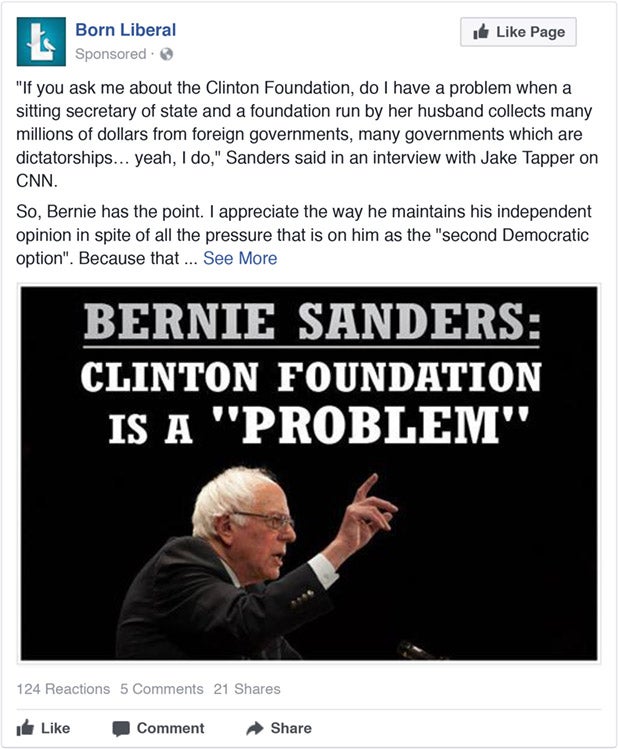 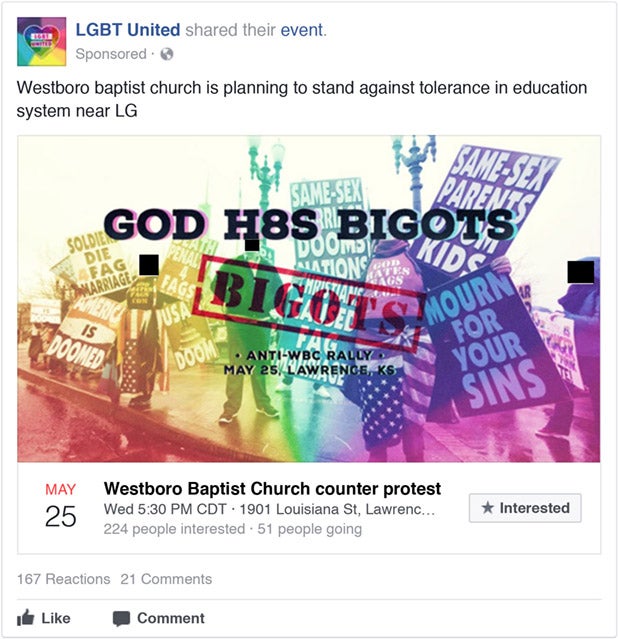