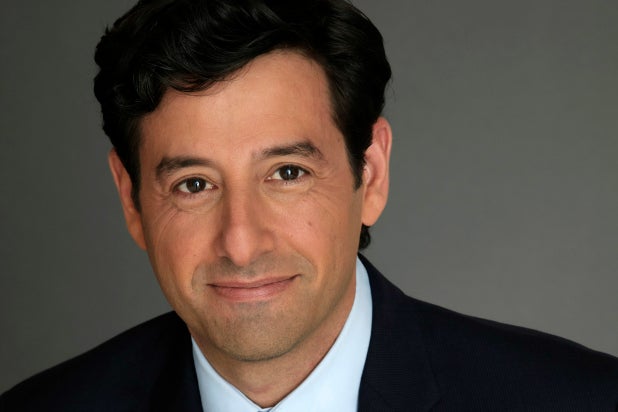 A+E Networks has promoted Robert Sharenow to president of programming, the company announced on Thursday.

Sharenow will oversee all content for the entire A+E Networks channel portfolio, including A&E, Lifetime and History. He has served as executive vice president and general manager of A&E and Lifetime since 2015.

The exec will work closely with Paul Buccieri, who runs the business and commercial side of the A+E channels. Reporting to Sharenow will be Elaine Frontain Bryant, EVP of A&E programming, and Liz Gateley, EVP of Lifetime.

Additionally, the company has hired Eli Lehrer as EVP of programming at History, while Paul Cabana has landed the newly created role of EVP of Biography and History Digital, and Thomas Moody has been promoted to EVP of program strategy and acquisitions at A+E Networks.

“Streamlining our portfolio’s creative structure under Rob, combined with Paul’s business leadership will allow us to accelerate our creative decisions, deal making and strategies,” said president and CEO of A+E Networks Nancy Dubuc in a statement.

“Together with Elaine, Liz, Tom and now Eli returning home to A+E Networks, Rob’s programming team has a wealth of experience and some of television’s biggest hits in cable under their belts,” Dubuc continued. “I look forward to seeing their passion and creativity lead our networks to continued success.”