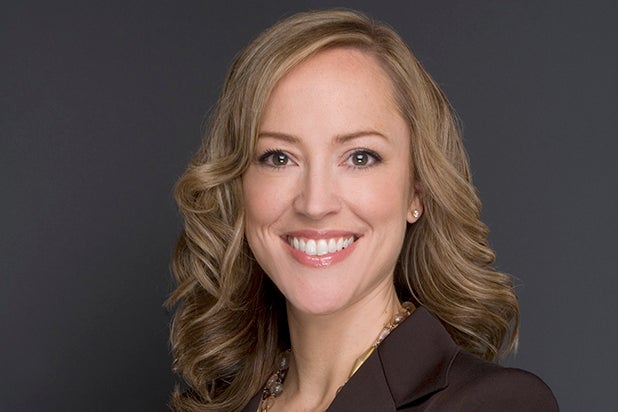 Fleury will oversee the network’s scripted and unscripted development and programming strategy, and report to Jana Bennett, President of FYI and LMN. She will also consult on crime and justice programming development for the flagship A&E Network.

“Laura is a skilled executive who has already built an impressive track record of significant accomplishments at LMN,” said Bennett in a statement. “Her powerful programming slate has led to significant audience growth for the network resulting in LMN’s placement among the top 25 networks for women.”

Most recently in her 15 years at A+E, Fleury has been vice president, Development & Programming of LMN. She also served as executive producer on all series and specials, including “Monster in My Family,” “Escaping Polygamy” and “I Love You… But I Lied,” among others.

Prior to LMN, Fleury held roles at A&E, and developed and executive produced several series for the BIO channel.