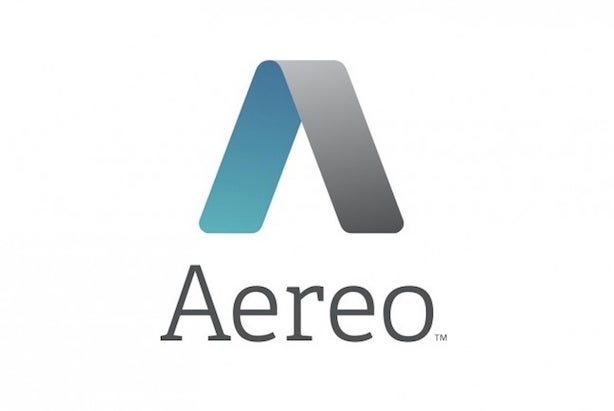 The company will bring its internet age antenna technology to the Detroit metropolitan area on October 28. The announcement follows its expansion earlier this year to such cities as Boston, Atlanta, Miami, Salt Lake City, Houston and Dallas. The company said earlier that it plans to offer its service in more than 20 cities by the end of 2013.

Broadcasters have gone to court to prevent Aereo from gaining ground and market share, with networks like CBS, ABC, FOX and NBC suing the company and charging it with copyright violations.  Aereo has countered that the airwaves are public domain, so it is free to capture the signal and retransmit programming through its constellation of tiny antennas.

Broadcasters have asked the Supreme Court to weigh in on the legality of Aereo’s business model.

“We’re thrilled to be launching in the Detroit metro area, the birthplace of Motown and the Motor City,” Aereo CEO and Founder Chet Kanojia said in a statement. “Across the country, the message from consumers is clear: they want more choice and flexibility when it comes to how they watch television and they don’t want to be fenced into outdated and cumbersome technology. “

Aereo’s service permits subscribers to view local TV stations on the web or on a cellphone and to DVR programming.