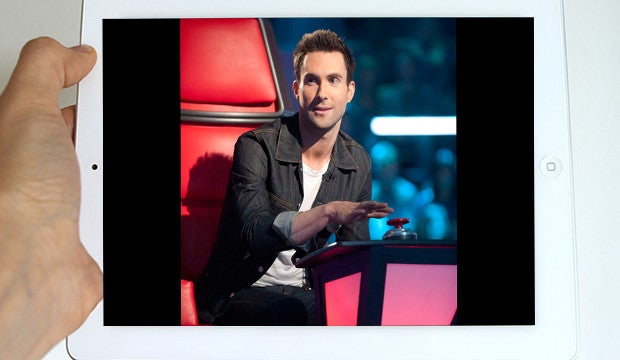 The broadcast networks asked the Supreme Court on Friday to consider their case against Aereo, arguing that the future of ad-supported television is at stake.

Aereo, which is backed by IAC chairman Barry Diller, says it is doing what antennae do, on a much larger scale. The networks, including ABC, CBS, Fox, NBC, and stations including the New York PBS affiliated WNET, told the Supreme Court that Aereo is simply stealing.

“Aereo is a direct assault on that well-established and statutorily protected model,” said the networks in a petition to the high court. “It seeks to attract current cable and satellite subscribers by offering broadcast television for a lower fee, which it can do because, unlike its competitors, Aereo does not compensate copyright owners or broadcasters for the use of their programming.”

The petition to the Supreme Court comes three months after the U.S. Second Circuit Court of Appeals in New York refused to reconsider an April ruling in which it rejected the network’s request to shut Aereo down. The petition says that ruling misread the issues at stake.

Rather than fight Aereo in each of those cities, the networks are appealing the Second Circuit decision to try to kill Aereo nationwide.

“Make no mistake, Aereo is stealing our broadcast signal,” a Fox spokesman said as the lawsuit was filed. “As do so many businesses both large and small,  broadcasters rely on enforcement of the law to receive fair value for the high quality news, sports and entertainment we create and in turn deliver to millions of Americans each day.”

“We will respond, as appropriate, in due course,” said Aereo spokeswoman Virginia Lam.

At issue is whether Aereo is allowed to harness and dramatically multiply the power of the humble TV antennae, once the key component of TV’s business model. For decades, broadcasters sent out their signals for free, and made money selling ads during shows. Viewers bought soap and cars.

But VCRs, DVRs, cable and now Aereo have offered twists on the old model. And broadcasters say Aereo may threaten it the most. For pennies a day, it uses millions of tiny antennae to beam broadcasters signals to laptops and other devices. Viewers can pause shows and fast forward, just like they can with DVR. That means they don’t have to watch ads, fewer people buy soap, and networks lose money they use to pay for programming.

But the landscape isn’t quite the same as it was in 1950: Networks also receive carriage fees from cable providers, as well as money from iTunes, Hulu, and other online services. And ABC and NBC have already experimented with streaming their signals online themselves.

Networks say they don’t consider Aereo a real threat – even as they go to the Supreme Court to halt its spread. Besides the lawsuits, several network executives have threatened to abandon the broadcast airwaves for cable, since Aereo only picks up shows reachable by antennae.