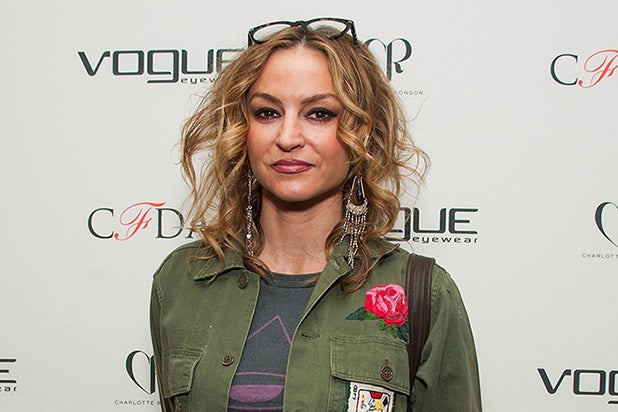 First she took on mobsters and motorcycle gangs and now she’s taking on Marvel.

Drea de Matteo, who starred on both HBO’s “The Sopranos” and FX’s “Sons of Anarchy,” has booked a role on ABC’s “Marvel’s Agents of S.H.I.E.L.D.,” which returns from its Season 2 hiatus in March.

In addition to playing key roles on both “The Sopranos” and “Sons of Anarchy,” de Matteo has had notable runs on several other television shows, including NBC’s “Joey” and ABC’s “Desperate Housewives.” On the big screen, she starred opposite Ethan Hawke in the 2005 remake of “Assault on Precinct 13” and is currently in production on “The Other,” a horror film with Cary Elwes.