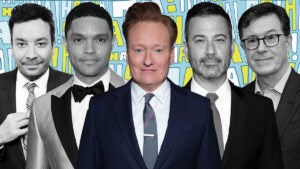 Conan O'Brien Was the Last of His Kind: An Apolitical Late-Night Host

"America's Got Talent" came back home to a warm welcome in the 8 o'clock hour on Tuesday, following time spent hanging out at 10 p.m. to make way for the Olympic trials on NBC. And at 10, Peyton Manning's "Capital One College Bowl" premiere enjoyed the "AGT" lead-in.

NBC was first in ratings with a 0.7 rating in the advertiser-coveted 18-49 demographic and second in total viewers with an average of 5.3 million, according to preliminary numbers. From 8-10 p.m., "America's Got Talent" scored a 0.8 and 6.6 million viewers. At 10, the premiere of "Capital One College Bowl" landed a 0.5 and 2.8 million viewers.

Also Read:
'Conan' Calls It Quits Amid Worst Ratings Slide of All the Late-Night Talk Shows

CBS was third ratings with a 0.3 rating and second in total viewers with an average of 3.4 million. The broadcast network aired all reruns.

ABC, which also aired only encores, and The CW tied for fourth in ratings, each with a 0.2. ABC was third in total viewers with 1.4 million and The CW was fifth in viewers with 818,000.

Tuesday's “AGT” saw the return of Ryan Stock & Amberlynn, the infamous duo that had their “comedy danger act” go wrong live in Season 11. In a stunt where Amberlynn was meant to hit a target in Stock’s mouth with a flaming arrow, she missed the shot and struck Stock in the throat. The episode showed "AGT" judge Sofia Vergara duped by Simon Cowell into thinking she genuinely shot him with a crossbow during Ryan Stock & Amberlynn's act. Watch the clip of the "AGT" prank Cowell pulled on Vergara here. 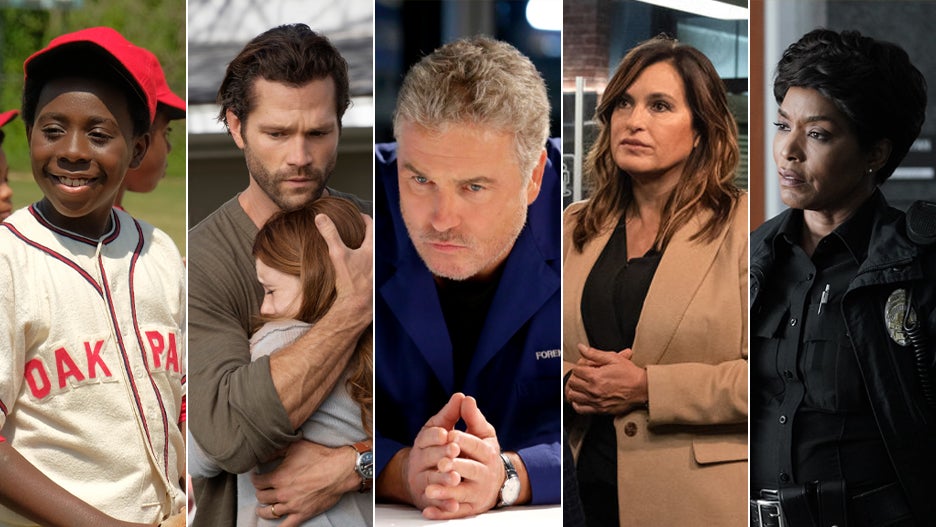 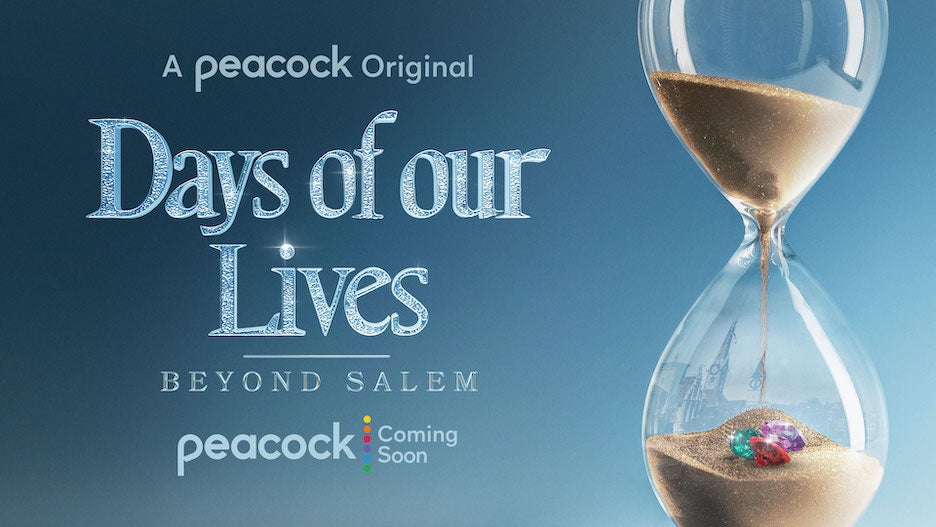 'Days of Our Lives: Beyond Salem' Original Limited Series Set at Peacock 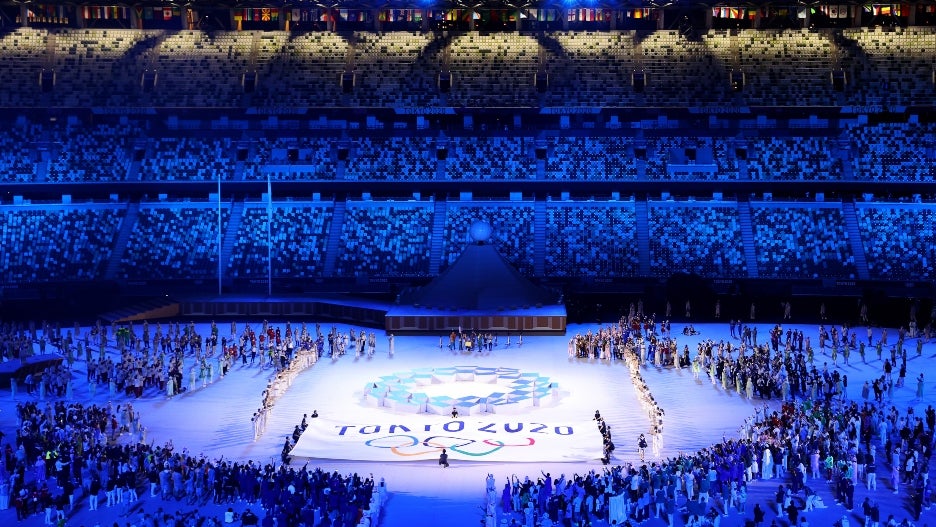 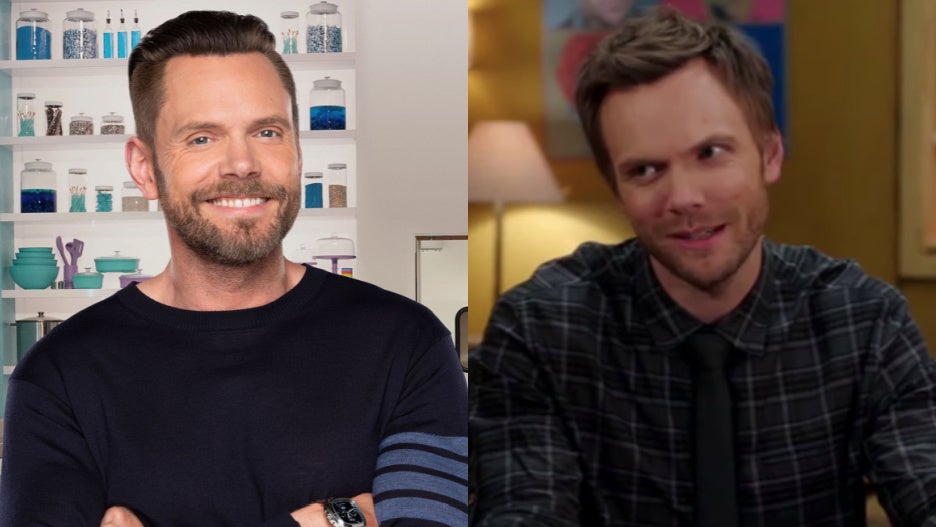