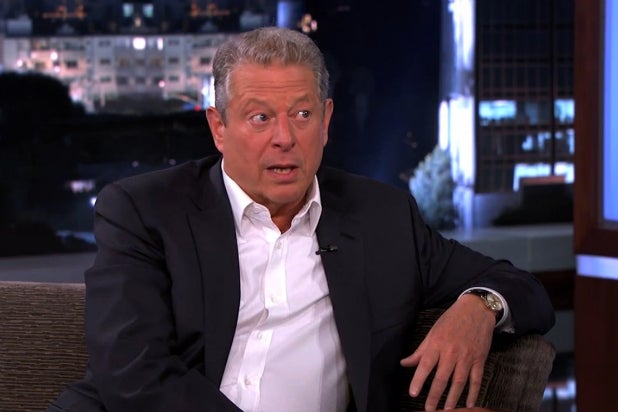 “Al Jazeera America wants to give itself a discount on the purchase price that was agreed to nearly two years ago,” said their attorney David Boies in a statement given to TheWrap. “We are asking the Court to order Al Jazeera America to stop wrongfully withholding the escrow funds that belong to Current’s former shareholders.”

Hyatt and Gore sold Current TV to the Qatari-controlled network in 2013 and, according to the Bloomberg report, the re-branding of Gore’s channel put Al Jazeera America in 43 million more U.S. homes. Al Jazeera has had the complaint sealed.

This isn’t the first time Boies has represented the former Vice President in a high profile court case. He was Gore’s attorney in Bush v. Gore, the Supreme Court Case that surrounded the 2000 presidential election. President George W. Bush eventually won that case, and Florida’s 25 electoral votes along with it.