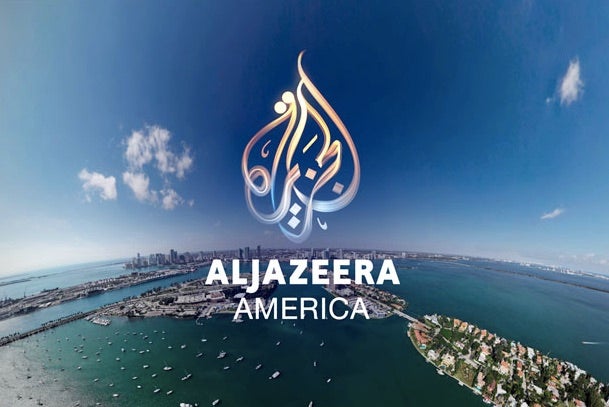 “The recent attacks on us as being anti-Semitic, sexist and anti-American are absurd,” Al Shihabi, who is also executive director of international operations for Al Jazeera, said in a statement.

“Al Jazeera America does not tolerate any discriminatory conduct and we take great pride in the diversity of our organization and its leadership. Al Jazeera America’s values are based on the highest ethical standards and professionalism. Integrity and respect guide our conduct internally and externally.”

Matthew Luke, a former media supervisor, filed the suit against the network claiming his former manager, Osman Mahmud, senior VP of broadcast operations, pulled female employees from projects, excluded them from emails and meetings and made anti-Semitic and anti-American remarks.

Mahmud called the suit a “pack of lies” in an interview with The Washington Post, describing Luke as aggressive. “I have never mentioned words that you put in your e-mail,” he said, referring to the alleged anti-Israel comments. “I have never even thought of that at all.”

In a statement, the network also addressed its thinning out of staff in recent months.

“The changes we’ve made have resulted in more focused programming and expanded field reporting,” network president Kate O’Brian said. “The way we report the news to our audience and our ability to do that reporting has not been affected.”

“As an organization operating in a competitive business environment, we must make tough choices on where and how to spend our resources, and not everyone is going to be happy with those choices,” Al Shihabi added, “but with our strategy we will ensure that the Al Jazeera brand continues to stand for quality journalism and news coverage from around the world for US audiences.”

Al Jazeera America debuted in August 2013. As TheWrap reported in October, the network had lost half of the audience from predecessor Current TV at that time.