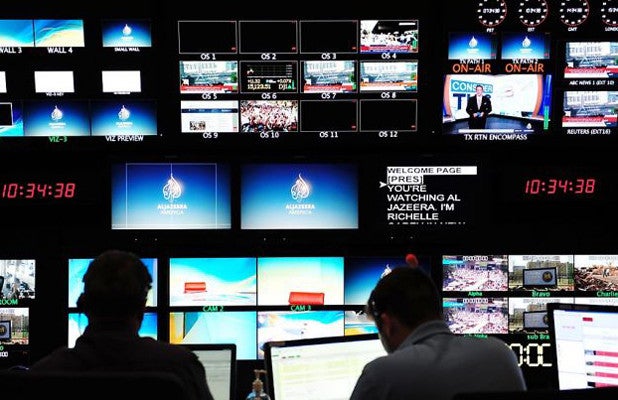 Al Jazeera America plans an ambitious expansion that will include more bureaus and staff, more hours of coverage, wider distribution and a greater emphasis on investigative reporting, the network said Tuesday.

The news outlet, which launched Aug. 20, is expanding because it has been well-received since its August debut, said Interim CEO Ehab Al Shihabi.

Also read: Review: Al Jazeera Is Radically Out of Touch With America … but in a Good Way

“The critical acclaim, increased distribution and online interest in Al Jazeera America’s unbiased, objective and in-depth coverage of the news has convinced us that we should fast-track our plans to meet the projected increased demand,” he said in a statement.

Network president Kate O’Brian said the expansion will “help us keep the promise we made to our viewers about always providing the highest possible quality journalism.

The six components of the growth plan include:

>>Twelve new bureaus in the next six months to a year

Only about 45 million homes carry Al Jazeera America — less than half the number that carry Fox News, MSNBC and CNN — but the new Time Warner deal will add the network to 10 million more.