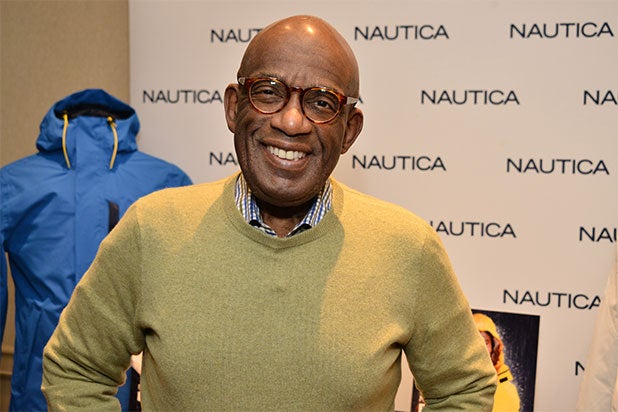 NBC News’ Al Roker revealed Friday he has been diagnosed with prostate cancer.

“After a routine check-up in September, turns out I have prostate cancer. It’s a good news-bad news kind of thing. The good news is we caught it early. Not great news is that it’s a little aggressive so I’m going to be taking some time off to take care of this,” the longtime meteorologist said on “Today” Friday.

He will have surgery next week to remove his prostate.

Roker said he wanted to “go public” with his diagnosis because the disease is treatable and “we can all learn together how to educate and protect the men in our lives.”

“One in nine men are going to be diagnosed with prostate cancer in their lifetime,” he told his colleagues and viewers. “But for African-American men, that number is one in seven and is more deadly.”

Roker’s health has been a topic on the morning program before. He was among the first television hosts to begin working from home this spring as the coronavirus pandemic took hold in America, broadcasting from his kitchen out of an abundance of caution.

Friday, his colleagues around the media industry offered their well-wishes. Savannah Guthrie said on air she was happy to “spread some love” for Roker with her co-hosts. Hoda Kotb was heard telling Roker that the show crew loved him as he revealed his diagnosis.

On Twitter, NBC News’ Jacob Soboroff and legendary journalist Dan Rather joined in the support.

Our friend and colleague @AlRoker reveals that he has been diagnosed with prostate cancer. pic.twitter.com/hnAUX4xfX3