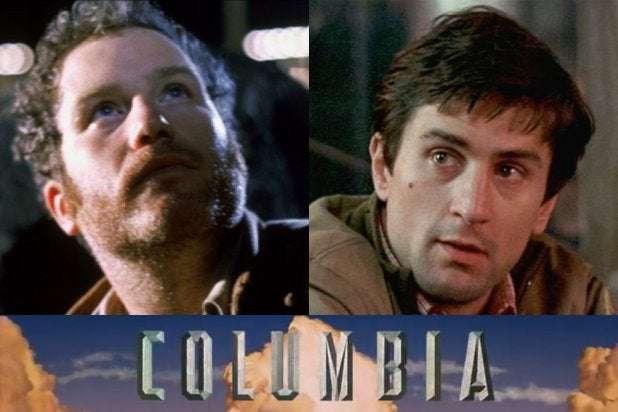 Former Columbia Pictures chief executive Alan Hirschfield died Thursday at his home in Wilson, Wyoming, of natural causes, according to the Associated Press. He was 79.

Hirschfield held the top post at Columbia from 1973 to 1978, helping make classic films like “Taxi Driver” and “Close Encounters of the Third Kind.” He was ousted at Columbia after taking a moral stand against the reinstatement of David Begelman, who had embezzled more than $61,000.

Born in New York and raised in Oklahoma, Hirschfield received his MBA from Harvard University. He was an investment banker in the 1960s, becoming director and CFO of Warner/7 Arts, after which he made his way to Columbia Pictures.

Later, he was chairman of Twentieth Century Fox from 1982 to 1986 and then worked as a consultant for several years for a variety of companies, including Warner Communications. Throughout the 1990s, Hirschfield worked as an investment banker, co-CEO of Financial News Network and co-CEO of Data Broadcasting Corp.

After 2000, he returned to consulting as president of Norman Hirschfield and Company. He also served on multiple boards in a variety of industries, including for Billboard Publishing, Motown Records, Interactive Data Corp., Chappell Music Publishing and CBS Marketwatch. His son Marc Hirschfield told the AP that his father also helped start Arista Records with Clive Davis.

Hirschfield is survived by his wife Berte, three children, six grandchildren, a niece and a grand-niece.