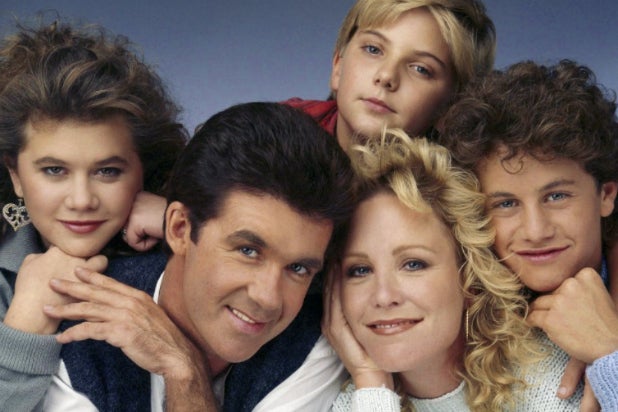 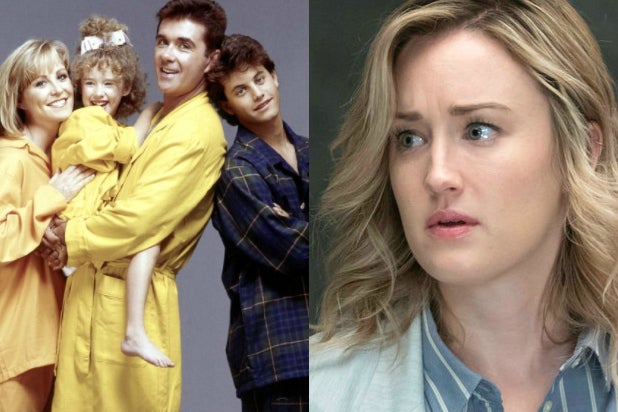 Ashley Johnson (Chrissy Seaver)Johnson started on "Growing Pains" when she was six. She's gone on to a busy acting career ("The Avengers") and stars on NBC's "Blindspot." 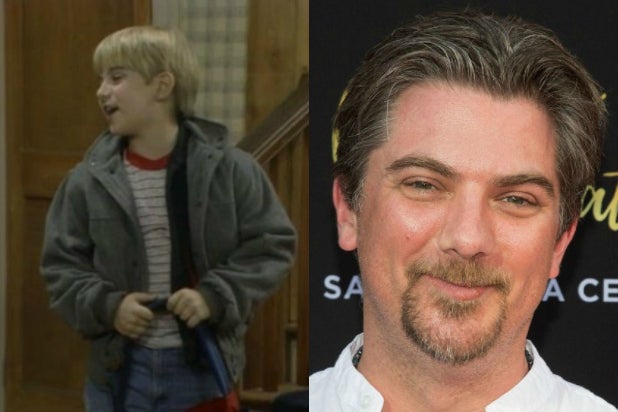 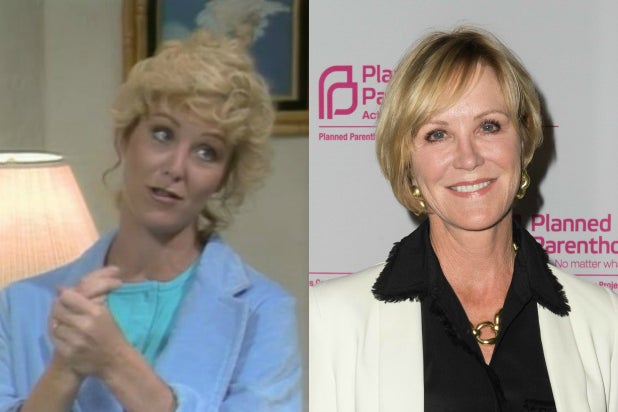 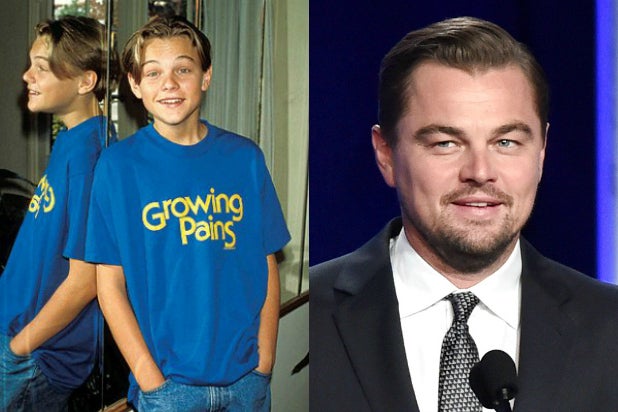 Leonardo DiCaprio (Luke Brower)You may have heard that he's gone on to a successful movie career, winning the Oscar for "The Revenant" and acclaim for leading roles in "Titanic," "The Wolf of Wall Street," "The Departed," "The Great Gatsby" and more. 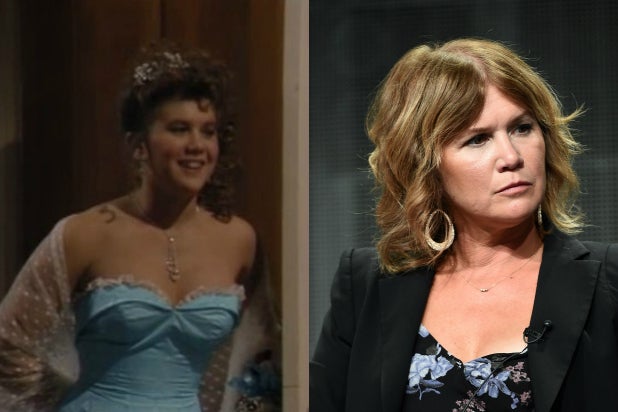 Tracey Gold (Carol Seaver)Gold, who battled anorexia during her years on the show, recovered and has appeared on reality shows, including "Celebrity Wife Swap." 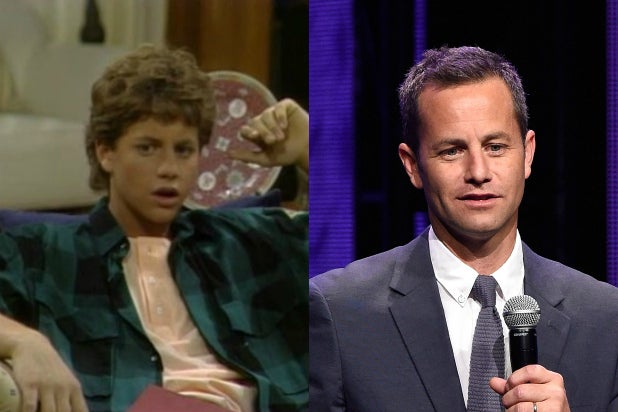 Kirk Cameron (Mike Seaver) Cameron became a born-again Christian as a teenager and now runs an evangelical ministry, The Way of the Master. 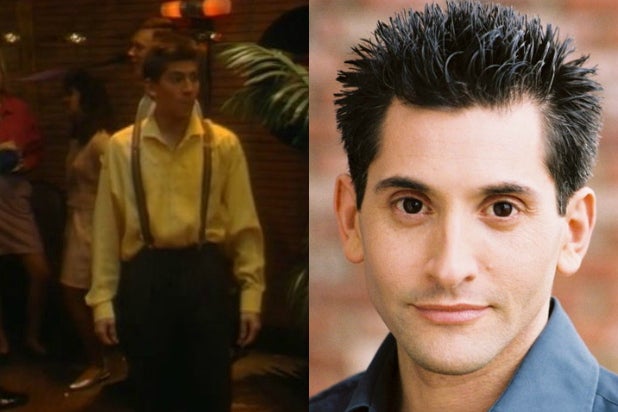 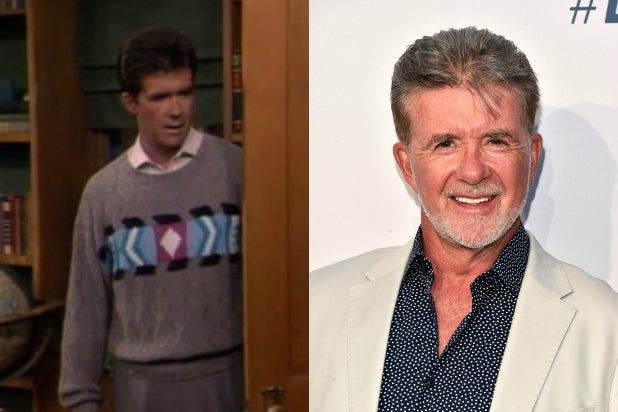 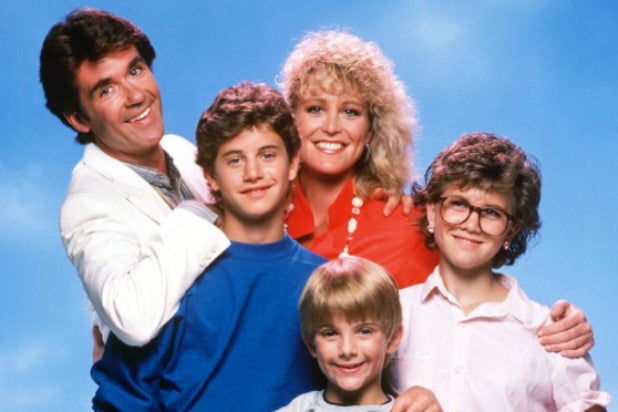 Feeling nostalgic? Old episodes of "Growing Pains" are on Amazon and iTunes.