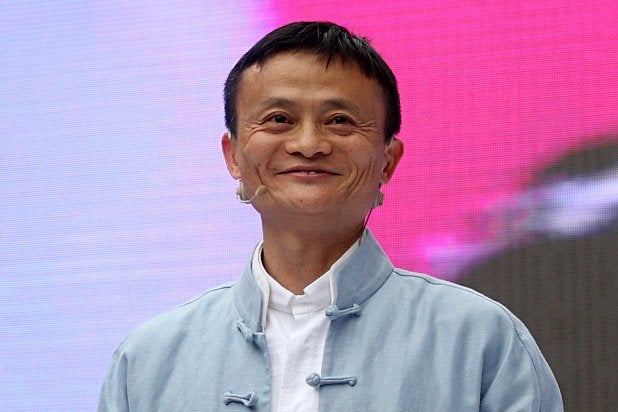 “Why is Alibaba buying into traditional media, considered by some a sunset industry? The simple answer is that we don’t see it that way,” Joseph C. Tsai, the executive vice chairman of Alibaba, said in a letter to readers of the South China Morning Post.

Alibaba is an ecommerce giant in China, but it has been widening its ambitions into other industries and countries, with media and entertainment one of its primary targets. For two years, Hollywood and Chinese corporations like Alibaba have embraced each other, with Chinese companies enticed to invest in US entertainment’s success and studios tantalized by the opportunity in China’s massive movie audience.

The SCMP purchase puts Alibaba’s stake in the ground in news media.

In his letter, Tsai praised the SCMP’s “iconic status” and its international reputation for quality journalism. To help SCMP overcome the possibility of dwindling relevance as readers increasingly go digital, Alibaba plans to marry its technology “with the deep heritage of the SCMP to create a vision of news for the digital age.”

Feeling a hint of déjà vu? The move by Alibaba, a company often referred to as the Amazon of China, comes straight out of the playbook of Jeff Bezos, the founder and CEO of the giant US e-retailer. In 2013, Bezos  agreed to buy the Washington Post and other related media assets for $250 million.

Apart from the flagship South China Morning Post newspaper, the agreement includes the acquisition of the magazine, recruitment, outdoor media, events and conferences, education and digital media businesses of SCMP Group. Other titles in the family of publications include Sunday Morning Post, its digital platforms SCMP.com and related mobile apps, and the two Chinese websites Nanzao.com and Nanzaozhinan.com. It also includes magazine titles including the Hong Kong editions of Esquire, Elle, Cosmopolitan, the Peak and Harper’s Bazaar.

Financial terms and timing of the deal’s close weren’t disclosed. Alibaba did not immediately return TheWrap’s request for comment.