Alicia Vikander’s career continues to soar and her banner year has not been lost on the in-demand actress.

“I’m scared of overexposure, but really I’m just feeling very happy about the work I’ve done with people I admire,” Vikander told the winter issue of DuJour magazine. “Finally, we can let the films out there and see them alive.”

This year alone she has co-starred in “Ex Machina,” “The Man From U.N.C.L.E.” and now the awards hopeful “The Danish Girl.”

“I was quite troubled about who I could find to play opposite of Eddie, because Eddie is so phenomenal,” Hooper admitted. But, alas, the “Les Miserables” helmer found that Vikander “never slowed down. She was always ahead, and she’s incredibly intellectually bright. I like working with actors who are collaborative, and she was a great collaborator.”

After the awards circuit, Vikander will star with Cara Delevingne and Jack O’Connell in “Tulip Fever” and with Michael Fassbender in Derek Cianfrance‘s “The Light Between Oceans.”

Also Read: 'The Danish Girl' Star Alicia Vikander on Women's Roles in Hollywood: 'There Is a Change Happening' (Video)

As TheWrap exclusively reported, she is also an early favorite to replace Rooney Mara in “Girl With the Dragon Tattoo” sequel.

See the photos below of Vikander’s fashion layout in DuJour. 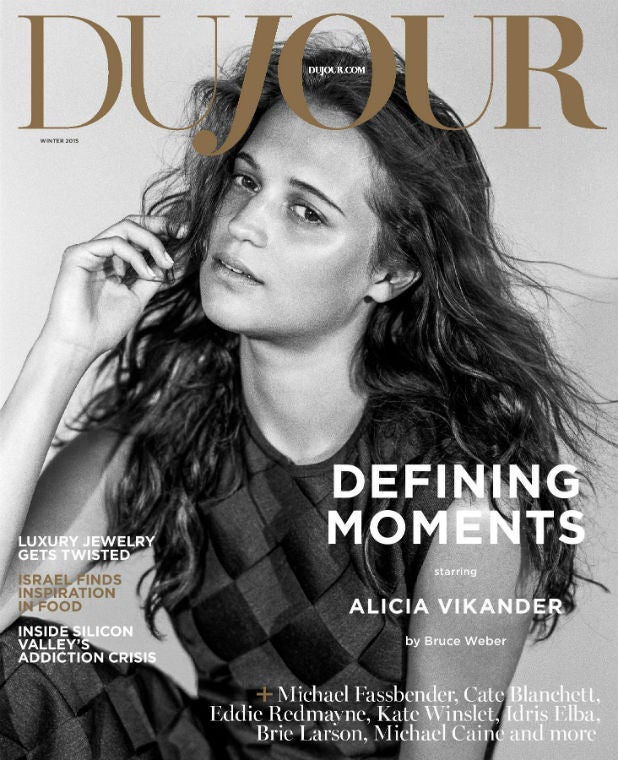 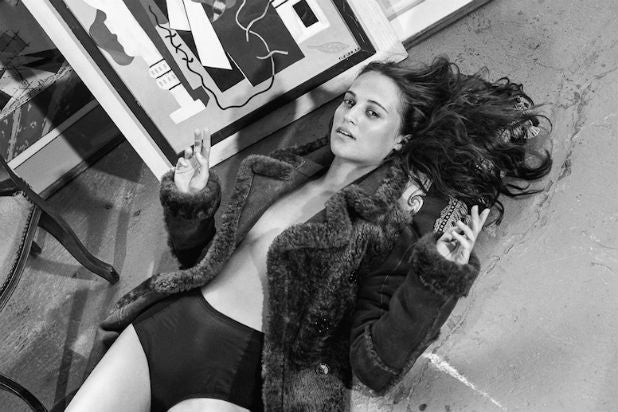 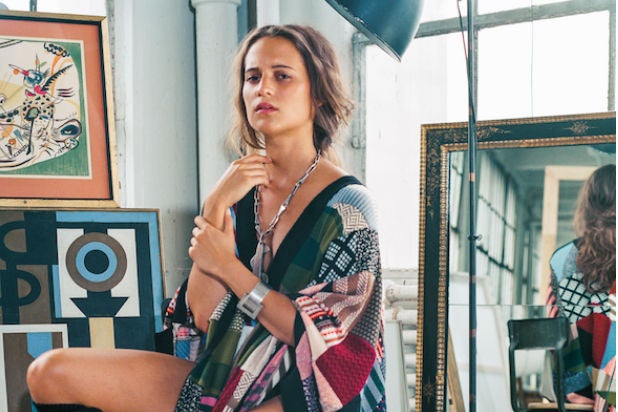