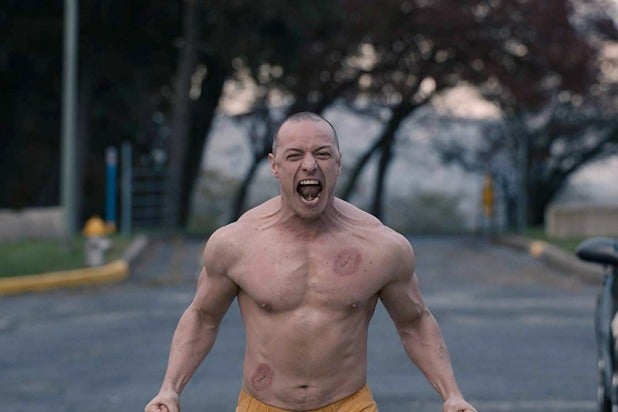 (Spoilers ahead for, well, pretty much everything. Including “Glass.”)

This weekend marks the release of “Glass,” filmmaker M. Night Shyamalan’s sequel to both “Unbreakable” and “Split.” And, yes, it does have a twist ending. But is it one of Shyamalan’s good ones?

Ever since “The Sixth Sense,” Shyamalan has been known for spooky, dramatic movies with giant, mind-blowing twists in their plots. Of course, they’re not all good — some of Shyamalan’s twists have left audiences laughing instead of gasping. Here’s the definitive list of which of his twists do their stories justice and which ones merely unravel them, from “The Sixth Sense” way back in 1999 to “Glass.” 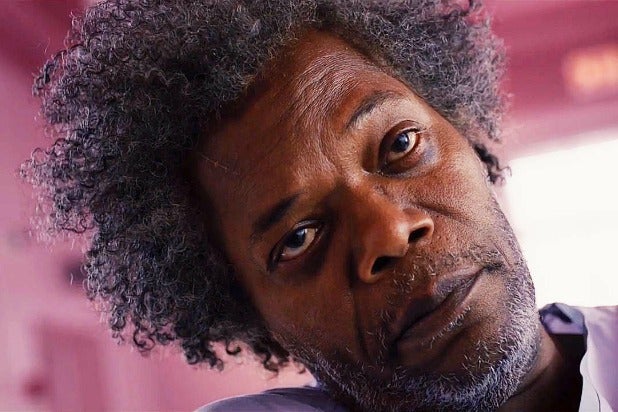 The whole movie you can tell that Elijah “Mr. Glass” Price has some kind of grand plan for this small group of superpeople, like he’s doing some “Ocean’s Eleven” style sleight of hand behind the scenes that you know will only be revealed at the end. And then you get to the end and it turns out it’s just…to do viral videos that prove that super-powered individuals exist so that others will come forward? It’s kind of a wet fart of an ending. 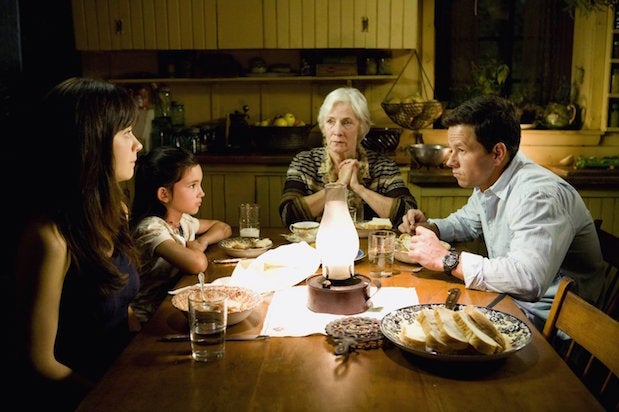 Shyamalan starts off strong, building a movie in which supernatural-seeming events are driving people to commit suicide. Then the twist: trees did it, using a toxin carried by wind. This is one step removed from the Lorax being revealed as a serial killer. 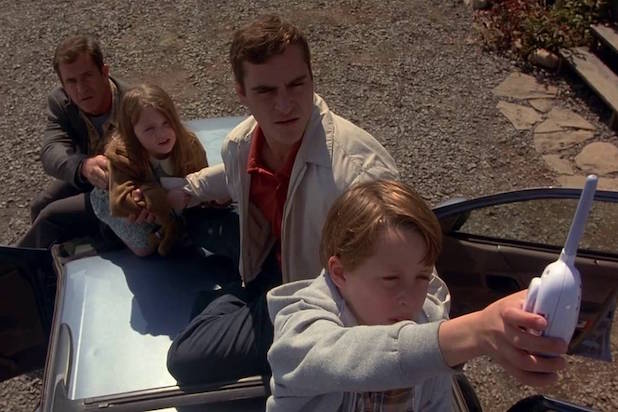 Aliens are invading and Mel Gibson has lost his faith. Just as things are getting scary, the twist: Everything in Mel’s life, including the tragic and really very horrific death of his wife, has been part of God’s extremely intricate and unnecessarily mean plan. That plan: restore Mel’s faith and save his family by placing glasses of water around the house so Joaquin Phoenix could hit them with a bat. Oh, and the aliens are allergic to water. 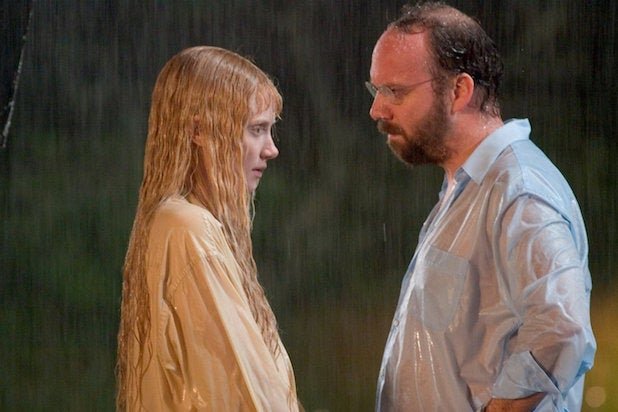 Paul Giamatti discovers a strange fairytale-like nymph woman (a “narf,” actually) in his apartment building’s pool. He concludes everyone in the building has a role in the fairy tale. Then the twist: All the roles are wrong! Everyone unlocks their potential by realizing the roles they’re actually destined to play, and save the day. 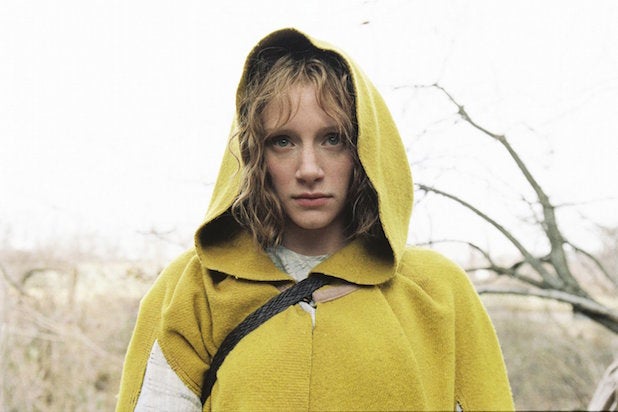 A group of 19th century townsfolk bury anything that’s the color red and hide from mysterious monsters that plague their town. When someone really needs medicine badly, the villagers send a  blind woman to retrieve it. Then, the twist: the village elders have been pretending to be the monsters to keep everyone in the town, since they all actually live in a modern national park. Oh, and the monster that’s been terrorizing everyone is just a lovestruck developmentally disabled guy. 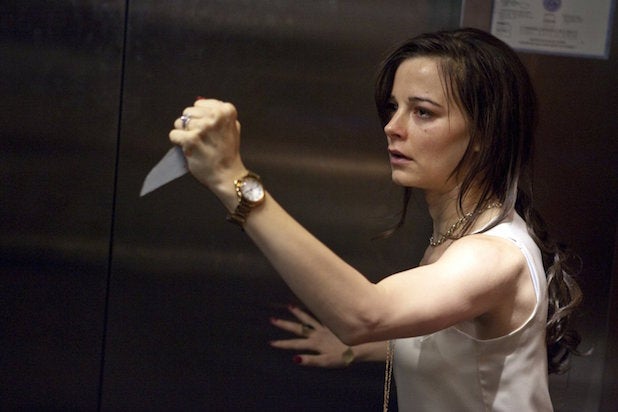 Five people get trapped in an elevator and reveal how awful they are as they are attacked, one by one, when the lights go out. Then, the twist: One of them is literally the devil. It’s the middle-aged woman everyone thought was dead. And the whole thing was an elaborate scheme to get some souls. Shyamalan wrote but didn’t direct this one, but it twists hard enough to qualify. 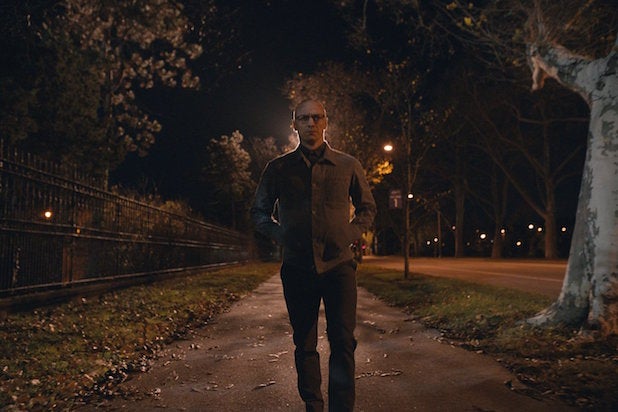 A man suffers from a split personality: some of the personalities are evil, and some can actually manifest physical differences, like strength. One personality, the Beast, actually becomes a superhuman cannibal. Then, the twist: “Split” is set in the same universe as “Unbreakable,” making it a supervillain origin story and setting up a clash with Bruce Willis’ character from that movie (at some later time in another film)! Jeez. 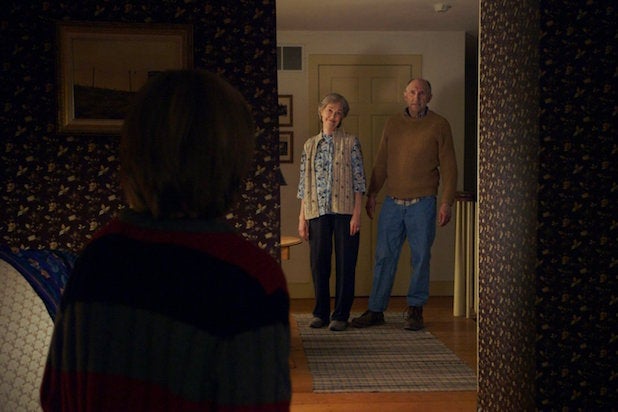 Two kids go on an extended visit with their grandparents, but the grandparents are creepy and there’s definitely something not right about the grandmother, who seems like a different, much more dangerous person at night. Then, the twist: these aren’t the grandparents at all, but two murderous escaped mental patients. While predictable, the twist plays well in the movie to ratchet up tension. 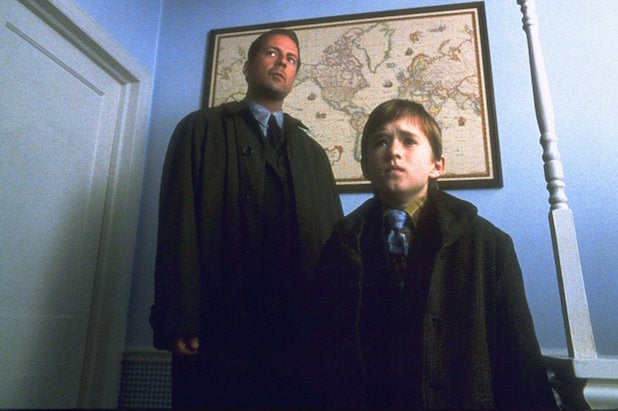 The Shyamalan classic, about a psychiatrist who treats a boy who says he can see dead people who need his help to let go of their lives. The twist: the psychiatrist is dead! Shyamalan gives just enough hints to make audiences scream “Of course!” once they realize Bruce Willis has been a ghost the whole time, and adds new context that makes you want to start the movie over and look for all the clues. 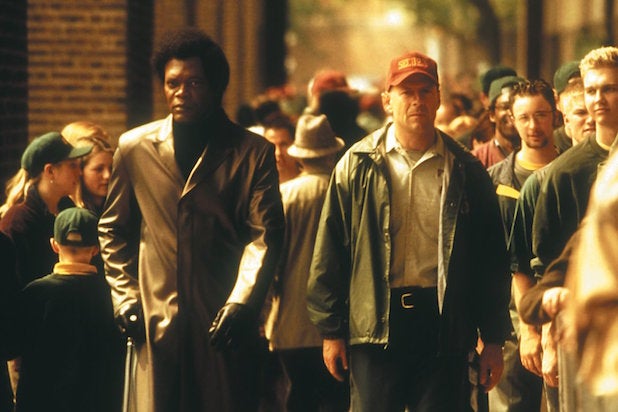 After he’s the sole survivor of a train derailment, Bruce Willis is approached by Samuel L. Jackson, who’s convinced Willis actually a nearly invulnerable comic book-like legend. Turns out, Jackson’s right. Then, the twist: Jackson, a man with very brittle bones, was convinced his comic-like opposite had to exist, and caused the derailment and lots of other deadly accidents in an attempt to find Willis and give his own life meaning — as a supervillain. The twist does exactly what one should do: it redefines the story at the last second, making everyone rethink everything they just watched.