The spring TV calendar has been mightily disrupted by the ongoing coronavirus pandemic that brought just about all film and TV production to a grinding halt last month. As stay at home orders have continued to delay filming beyond a few weeks, we’ve started to see the ripple effects reaching previously scheduled air dates as far as later this year and beyond. 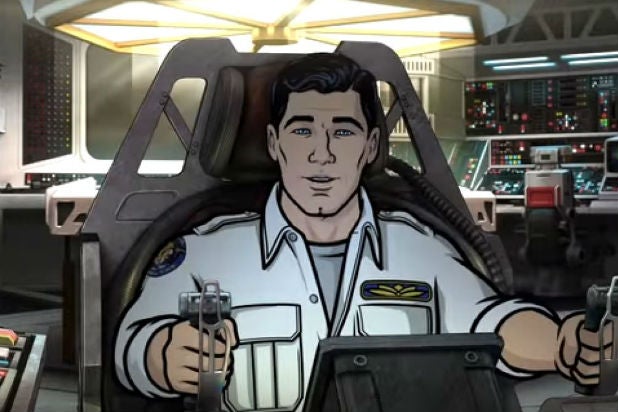 “Amazing Race” (CBS) Season 32 has been pushed back to later in 2020. James Corden-produced game show “Game On!” will premiere its place on May 20.

“Quiz” (AMC) Three-part limited series will now premiere on May 31. Originally scheduled to debut on May 25.

“Archer” (FXX) Season 11 postponed until later this year. Originally scheduled to premiere May 6.

“Billions” (Showtime) will air its first seven episodes of Season 5 beginning May 3. Remainder of the season to air later this year. 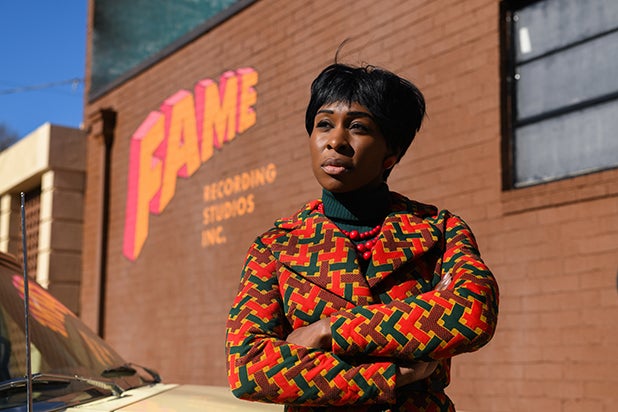 “I Know This Much Is True” (HBO) Limited series premiere moved to May 10. Originally scheduled April 27.

“Snowpiercer” (TNT) Series premiere moved up to May 17. Originally scheduled May 31. 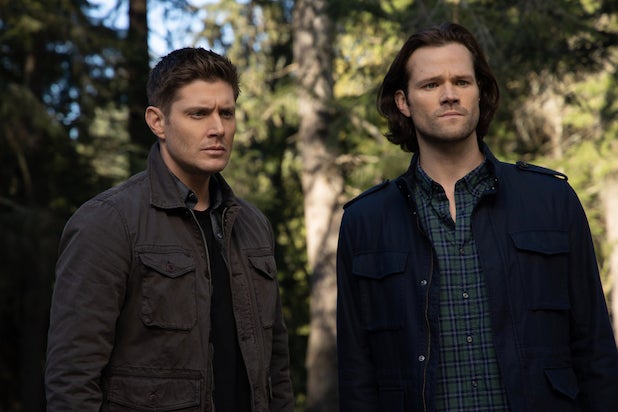 “Supernatural” (The CW) Final season delayed. Showrunner Andrew Dabb assured fans the show will complete its remaining episodes: “It’s not a matter of ‘if,’ it’s a matter of ‘when.'”

“Superstore” (NBC) Season 5 cut short, ending April 23. Series star/executive producer America Ferrera to depart the comedy next season, but hinted that she may return to finish her character’s arc.

“The Undoing” (HBO) Limited series delayed until Fall 2020. Originally scheduled to premiere in May.