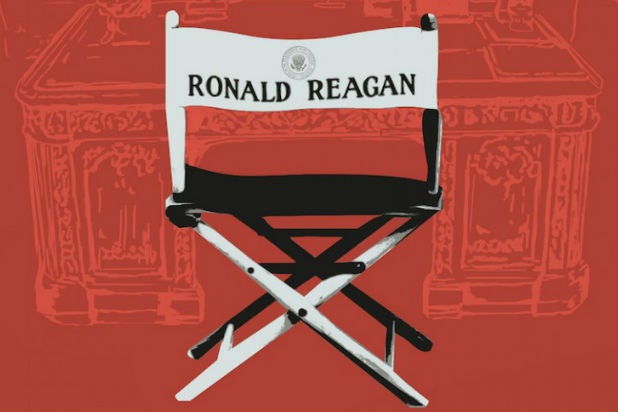 Activists and supporters of the late Ronald Reagan continue to rage over a planned satire of the late president, which depicts him as suffering from dementia while in the White House.

While actor Will Ferrell announced he would no longer produce or star in the comedy, a Black List 2015 script,  the Chicago-based Alzheimer’s Association is not appeased.

“The Alzheimer’s Association is appalled that anyone would plan to develop a film that satirizes an individual living with Alzheimer’s or another dementia. Would filmmakers consider using a fatal form of cancer or another deadly disease for comedy? It’s time to stop this forever,” a spokesperson for the group said in a statement.

“The idea that a film depicting President Ronald Reagan’s Alzheimer’s, or anyone with dementia, as a comedic device is offensive. More than 5 million Americans are living with the disease, and their 15 million family caregivers provide support every day. This disease is not a joke. In addition to its devastating impact, it is fatal. The Alzheimer’s Association will rally against anyone who marginalizes the devastating and deadly impact of Alzheimer’s disease,” the spokesperson added.

On Friday, the New York Post’s Page Six reported that Ferrell withdrew from the project in response to irate members of the Reagan family. Reps for the actor told TheWrap he would not pursue the comedy, which was well received in a recent live read by stars Lena Dunham and Josh Brolin as Reagan.

Set at the start of the late president’s second term when he was suffering from Alzheimer’s, “Reagan” follows the commander-in-chief as he succumbs to dementia and is convinced by an ambitious intern that he’s actually an actor playing the president in a movie.

“President Reagan and his family were champions in raising awareness about Alzheimer’s disease and the need to fund research for its cure. The Alzheimer’s Association and our advocates will continue to work to ensure all those living with this disease have the care and support they need while striving toward our vision of a world without Alzheimer’s,” the association’s statement concluded.