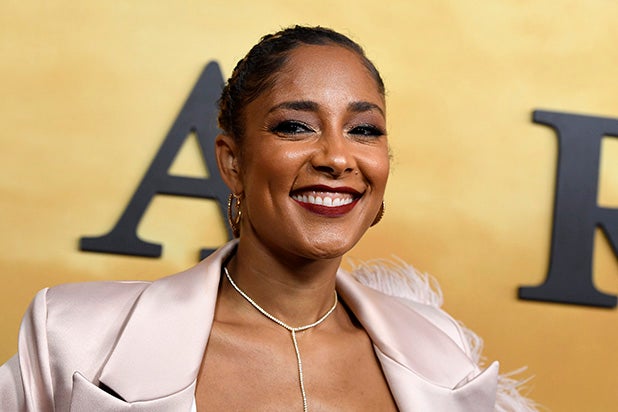 Amanda Seales is exiting “The Real.”

In an Instagram Live video this week, the co-host said she has decided not to renew her contract with the daytime talk show. “It doesn’t feel good to my soul to be at a place where I can not speak to my people the way they need to be spoken to,” she said. “And where the people who are speaking to me in disparaging ways, are not being handled.”

The announcement came six months after Seales first joined the roundtable show as a permanent co-host, joining Loni Love, Jeannie Mai, Tamera Mowry and Adrienne Bailon. A spokesperson for the show declined to comment except to confirm Seales’ exit.

Also Read: 'The Real' Co-Host Amanda Seales Defends Jussie Smollett: Even If Attack Was a 'Hoax,' It Was 'Noble' Thing to Do (Video)

“I’m not in a space where I can, as a full black woman, have my voice and my co-workers also have their voices and where the people at the top are not respecting the necessity for black voices to be at the top too,” Seales told actor and producer Brandon Victor Dixon, who joined her for the conversation.

Seales later clarified in a follow-up post that her decision to leave the show did not stem from her relationship with her co-hosts.

“Y’all so f–ing corny,” she said. “There is a whole pandemic and an uprising going on, and you still can’t find s– else to do but try and create some kind of conflict that doesn’t exist? … What I gotta do with my business ain’t got nothing to do with them sisters.”