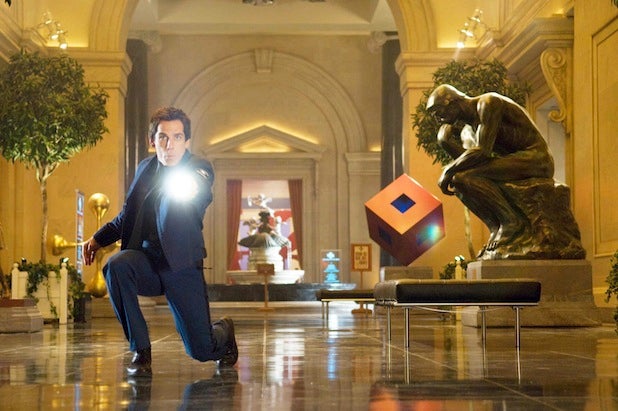 Skyler Gisondo, who played Emma Stone‘s brother in “The Amazing Spider-Man,” has been cast opposite Ben Stiller in Shawn Levy’s sequel “Night at the Museum 3,” TheWrap has learned.

Gisondo will play Stiller’s son in the 20th Century Fox comedy, which is slated to hit theaters on Christmas Day next year.

The sequel is bringing back Robin Williams as Teddy Roosevelt and adding “Downton Abbey” star Dan Stevens as Lancelot.

Production on the latest installment of the billion-dollar franchise will begin early next year.

Gisondo is represented by Paradigm, Wishlab and attorney Roger Goff.