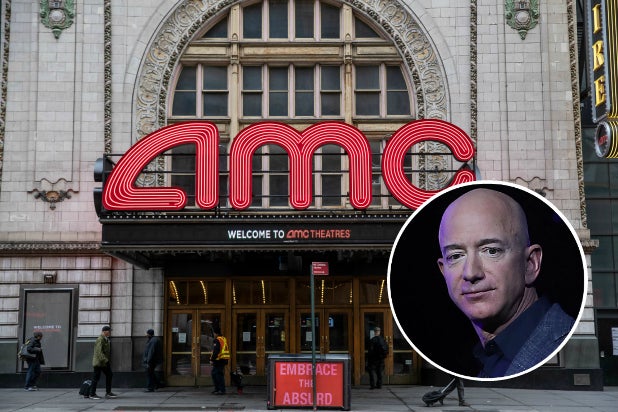 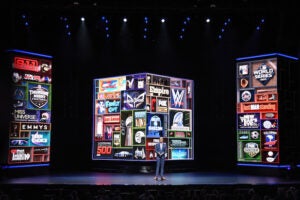 When Will We Get This Fall’s Full TV Schedule? (Hint: Not This Week, as Previously Planned)

The Pros and Cons of Amazon Buying AMC Theatres

”It raises an interesting question as to what the future of Amazon’s distribution strategy is,“ box office analyst and TheNumbers founder Bruce Nash says

The ongoing novel coronavirus pandemic has shone a light on the shaky foundation of some businesses and raised questions about the viability of certain industries and business models, such as theatrical exhibition. Yet the DailyMail reported on Sunday that Amazon has had conversations with AMC Entertainment about buying the beleaguered cinema chain, whose theaters include AMC and Odeon in the U.K.

Amazon declined to comment, and representatives for AMC did not return TheWrap’s request for comment (the exhibitor furloughed all corporate staff in March).

“I don’t quite buy that this makes sense for [Amazon],” said Bruce Nash, founder of box office and Hollywood data website The Numbers. “It raises an interesting question as to what the future of Amazon’s distribution strategy is, but at this point, the business for theatrical is just so much in doubt.”

With most movie theaters closed virtually around the world, cinema chains and smaller exhibitors have been thrust into financial binds — especially AMC, which was already mired in $5 billion in debt after an acquisition wave. Experts have said they expect AMC to file for bankruptcy, sell debt or equity, or even sell off assets. The question was always whether the company would be able to find a buyer.

Could Amazon be stepping in as savior? The burgeoning studio, a division of the e-retailer that has produced and acquired content mostly for its Prime streaming service, began its film aspirations vowing to abide by the theatrical release windows that govern film distribution, but in the last year or so the streamer has downplayed the importance of theatrical distribution.

Last summer, indie film veteran Bob Berney stepped down as Amazon’s head of marketing and distribution as the studio was faced with questions from Hollywood onlookers about the validity of theatrical releases for the company’s films like Mindy Kaling’s “Late Night,” which grossed $15.5 million domestically.

During a discussion at the Paley Center for Media in Beverly Hills last September, Amazon Studios head Jennifer Salke said that releasing films in theaters doesn’t ultimately matter to Amazon.

“We don’t evaluate our movie performance based on theatrical tickets sold. We didn’t pretend to think that we would suddenly have 30 million people watching the movie in the theaters,” she said at the time of “Late Night,” which the company had acquired for $13 million at Sundance.

“Everything we do is designed to enhance, or to drive Prime subscriptions,” she continued. “As far as other movies being released theatrically, we’re kind of pivoting that strategy more into the stunt theatrical and eventizing on Prime and taking all of that marketing to really push it straight to the global Prime release.”

Movie theaters have been fighting off the incursion of streaming for years. Exhibitors and film purists have branded Netflix — which consistently defies traditional theatrical release windows — as Hollywood’s enfant terrible, and AMC recently got into a spat with Universal Pictures after the studio said it wanted to experiment more with theatrical windows following the successful digital-first release of “Trolls World Tour.”

To be sure, releasing films theatrically does still have value — especially for big-budget tentpoles that depend on big ticket sales to achieve profitability (and drive lucrative post-release revenues). “A theatrical release for distribution is essentially a break-even deal. For a big blockbuster movie, the theatrical model still makes a lot of sense,” Nash said. “[Amazon] has pursued a strategy to invest quite a lot in big movies.”

To that end, Nash said it wouldn’t be “completely crazy” to think Amazon might show an interest in purchasing theaters or a chain. “They could release movies pretty much however they wanted to,” he said.

B. Riley FBR analyst Eric Wold wrote in a note to investors on Monday that because Amazon isn’t reliant on any release window beyond its own subscription service, more control over the theatrical window could offer the studio an incremental earnings stream from its own films and an attractive marketing vehicle to drive new subscribers.

And since the U.S. Department of Justice last year initiated plans to end the 70-year-old restrictions known as the Paramount consent decrees, the question of whether a studio would swoop in to buy a theater chain has been on the table.

“Although we have not anticipated that acquiring a theater circuit would be on the top of the strategy road maps for the major film studios — especially with the increased focus on the growth potential of streaming subscription offerings — we have not been able to completely rule out this possibility,” Wold wrote. “In addition to the obvious benefit of being able to vertically integrate with exhibitor targets generally trading at multiples well below studio/media conglomerate averages (after exhibitors have been forced to close their doors due to COVID-19), the studios could immediately see a financial benefit from not needing to share box office revenues with the acquired theater chains.”

Considering Amazon’s business model focusing on getting more people to spend more time shopping and watching content on Amazon Prime, Nash said releasing films in theaters has never really made sense, mainly because the company gets no data on who buying tickets. But if the company owned the theater, it could also mine a lot of valuable consumer information.

“But this would be an expensive way to go about that,” Nash said. “You’d have to be doing the deal of the century to want to buy a movie theater chain right now.” 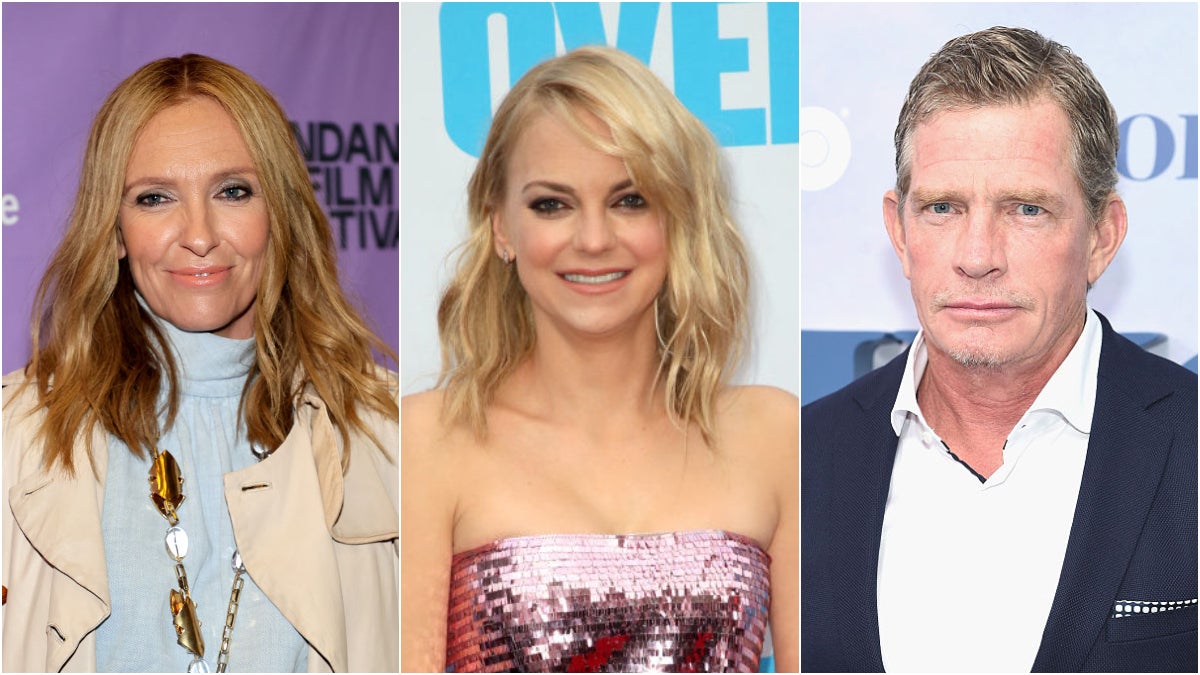