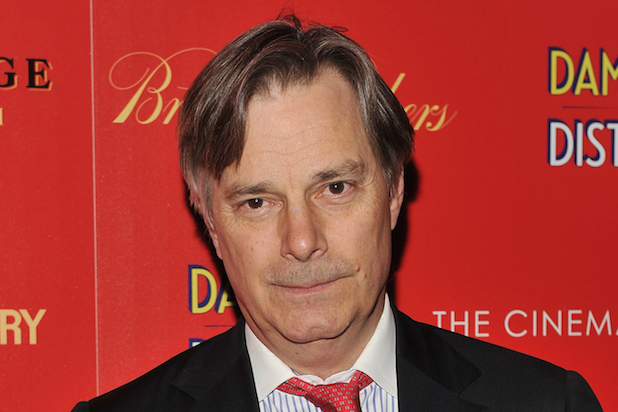 Amazon Studios has landed some big name collaborators, partnering with indie darling Whit Stillman and “World War Z” director Marc Forster on a pair of pilots as the company continues to dive deeper into the world of original content.

The company said Wednesday that it has greenlit the half-hour dramatic comedy “The Cosmopolitans,” from Stillman, and the one-hour drama “Hand of God” from Executive Producers Forster, Ben Watkins, Ron Perlman, Brian Wilkins and Jeff King.

In true digital fashion, the company is crowd-sourcing its pilot process. Later this year, customers will be invited to watch and offer up their takes on the shows they want to become full series.

The starry nature of the casts and creative teams is a testament to the growing influence of streaming video. Amazon has already invested heavily in the format, greenlighting shows such as “Alpha House” from “Doonesbury’s” Garry Trudeau. Rivals such as Netflix have attracted awards and viewers with expensive productions such as “House of Cards” with Kevin Spacey.

“The Cosmopolitans” mines familiar terrain for Stillman, the foremost chronicler of disaffected WASPdom in films such as “Metropolitan” and “Barcelona.”

It follows a group of young American expatriates in Paris in their quest for love, friendship, meaning, and one surmises — the perfect aperitif. The dramatic comedy also reunites him with past collaborators such as  Adam Brody (“Damsels in Distress”) and Chloë Sevigny (“Last Days of Disco”). It begins shooting in “The City of Light” this week.

“Hand of God” marks Forster’s television debut. It stars “Sons of Anarchy’s” Perlman as a hard-living married man on the verge of a mental breakdown, who goes on a vigilante quest to track down a rapist. Dana Delany (“Desperate Housewives”) and Garret Dillahunt (“Raising Hope”) co-star.  Ben Watkins (“Burn Notice”) wrote the script.  It begins shooting this week in the Los Angeles and Long Beach areas.

“‘The Cosmopolitans’ and ‘Hand of God’ both contain rich stories and deep characters that we think customers will really enjoy,” Roy Price, director of Amazon Studios, said in a statement. “I’m looking forward to seeing our customers’ reactions when they debut.”