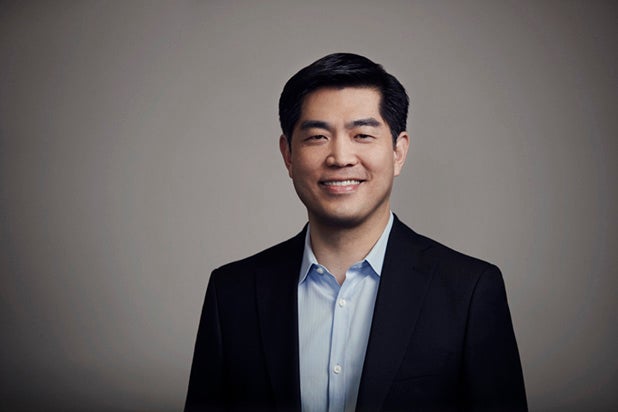 Amazon Studios has restructured its TV division under the leadership of Jennifer Salke.

Albert Cheng, who had been serving as interim chief since Roy Price’s exit amid sexual misconduct allegations, has been named co-head of television. In addition, Cheng will retain his currently-held position of COO and will oversee day-to-day oversight of the business, creative and production units.

The studio is currently on the hunt for Cheng’s partner, a position expected to be filled in the coming months.

“I’m delighted that an opportunity for Albert to be elevated within the Television Studios has been created. His business acumen, collaborative nature and clear goals toward continued success make him an invaluable team player as we move forward,” Salke said in a statement.

Sharon Tal Yguado, who had been serving as interim head of comedy and drama since the departure of Joe Lewis, will oversee one-hour genre programming, including event series in the areas of science fiction, fantasy and supernatural.

Marc Resteghini will serve as head of drama, overseeing all non-genre one-hour programming. Gina Kwon and Ryan Andolina will be co-heads of comedy for both single and multi-camera formats.

Nick Hall will serve as head of alternative, including YA, specialty series and supporting efforts to drive talent and new ventures to the service. Georgia Brown will be the point person for UK-originated series, which includes sourcing, developing and producing series originating overseas. She will also retain her responsibilities for EU Originals (for Germany, France, Italy and Spain).