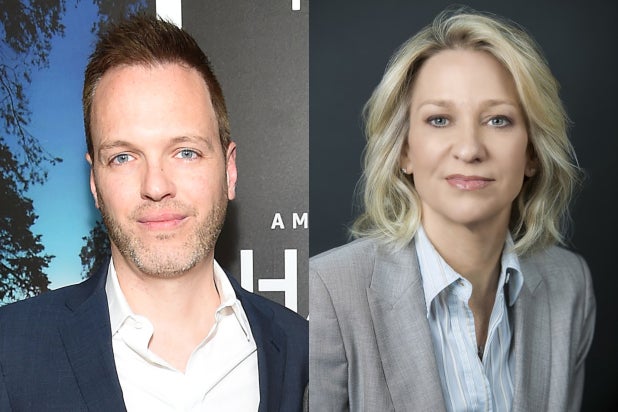 Amazon is reforming its TV development to focus on three areas: development, series and IP/talent management.

Marc Resteghini, who led drama development, will now be in charge of all series development globally, adding comedy, genre, animation and unscripted under his purview. Laura Lancaster has also joined the studio from Alcon and will serve as head of series; she’ll be in charge of guiding returning series through their life cycle. Kara Smith will take over Resteghini’s old role as head of drama. Resteghini and Lancaster will both report to Albert Cheng and Vernon Sanders, Amazon’s co-heads of television.

Over the next several weeks, we will be expanding its IP and talent management team. A search is under way for a senior executive who will work with the studio’s current leaders to scale and deliver more projects for Prime Video, IMDb TV and other content divisions.

Ryan Andolina takes over as head of comedy, with Melissa Wolfe reporting to him as head of animation. Head of genre development Jon Wax and head of unscripted Chris Castallo will continue in their roles.

Lancaster worked with Amazon previously on the streaming service’s dramas “The Expanse” and its upcoming anthology “Solos,” which are both produced by Alcon Entertainment. Prior to Alcon, Lancaster was a drama development executive with both NBC and Fox. She will begin her new role on March 1.